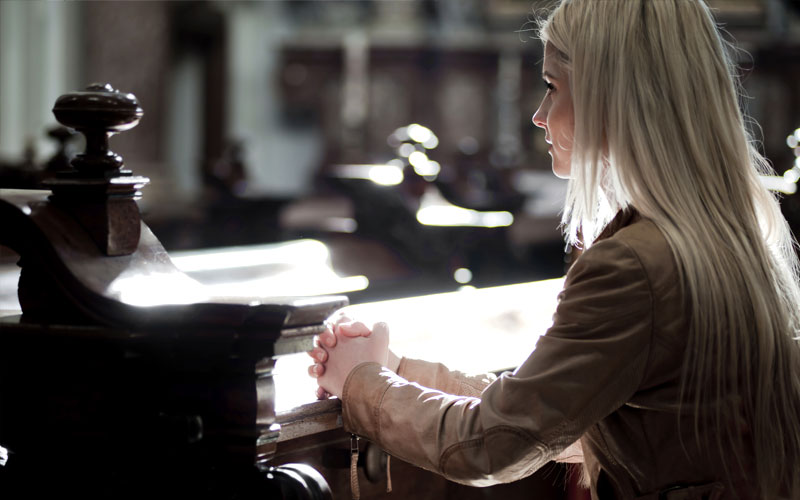 
Does every woman in the church need to be married with children in order to lead a happy, fulfilling life?

But many single women may feel pressure to comply with what the church often upholds as an ideal state of womanhood.

Kate Wallace is a single woman with a budding career as cofounder of the Junia Project, an organization that advocates for women in leadership at all levels of the church.

A devout Christian, Wallace believes the church tends to overlook single women in favor of married women with kids.

“People certainly don’t do it consciously,” says Kate Wallace, “but there is definitely a bias in the church toward married women with children.”

Marriage and family, for example, are often portrayed as the ideal states to become one’s best self. “I’ve been told that the best place to learn forgiveness is in marriage and that having children is the best way to learn about God’s love,” says Wallace.

“And some of the greatest thinkers and workers in the church weren’t married and didn’t have kids,” she continues. “We don’t think lesser of them.”

The church puts itself on tricky ground when it applies one standard to all women, says Wallace. “It puts a lot of pressure on single women,’” Wallace says.

And what if a woman doesn’t view marriage and family as her highest calling, but instead feels God created her for something else?

Wallace believes her highest calling is working with men and women in the church to foster true community within the body of Christ.

“I have a hunger to understand how men and women relate to each other across gender lines in a way that’s not hyper-masculine and not hyper-feminine,” says Wallace. That’s what I feel God created me to do.”

Whether marriage and children are part of the picture is secondary to her purpose in life.

“God created us for all different vocations,” says Wallace. “And because of that, there has to be room in the church for all different people—divorced, single parents with kids, married people without kids, single men, single women.”

It’s important to honor all people, Wallace says, and include them in the church because “all people comprise the body of Christ.” 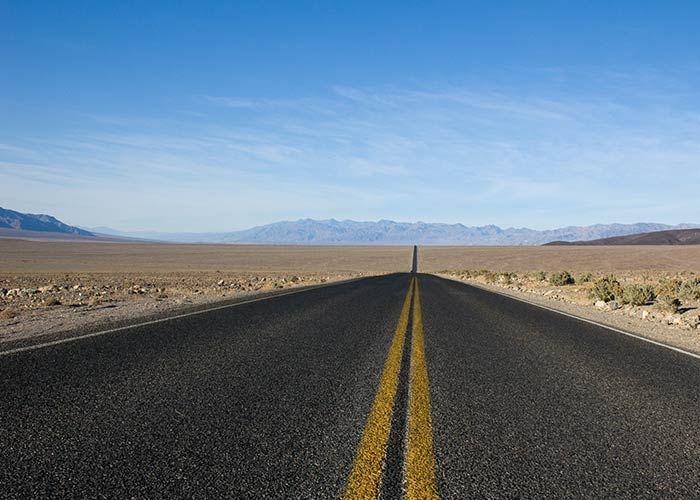 5 Verses of Hope When You Worry About the Future

Your eyes flutter open after a restful sleep warmly tucked under the covers. You yawn, stretch, and take a deep sigh. But as your feet hit the cold, hard floor, reality comes flooding back to you. In those blissful moments between sleep and waking, you almost forgot about ... 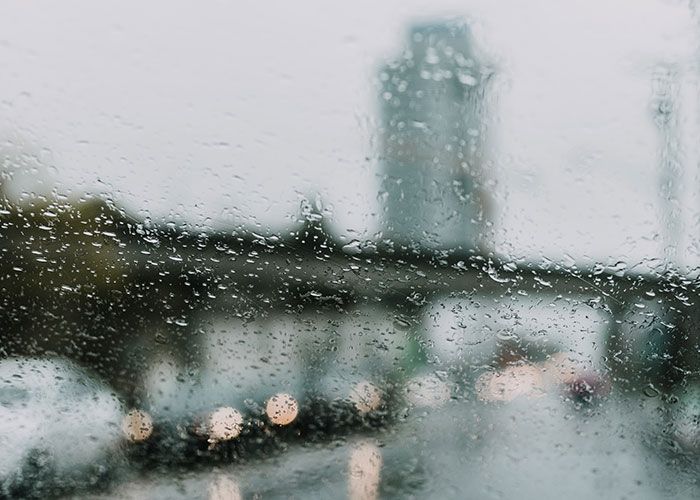 In just two days, we’ll live through the shortest day of the year. And I will hate every second of it. Okay, that’s a little dramatic. But all this winter cold and darkness makes me long for 9 pm sunsets, ice cream, boardwalks, and the ... 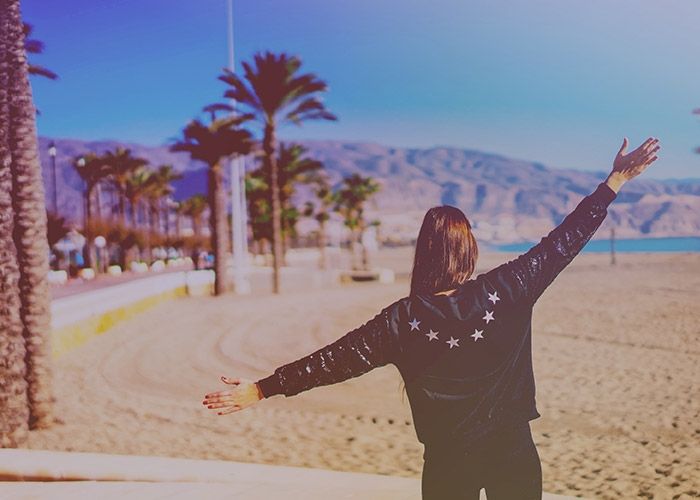 Love Yourself the Way God Loves You

I smiled at my little nephew, heart swelling with pride.  There he was on the school stage, tie askew, singing “Rudolph the Red-nosed Reindeer” loudly and badly. He didn’t know the hand motions. He got carried away and sang the closing note for too long. And ...