How to Find Freedom from Guilt and Shame in the Psalms Release your burdens to God May 29th, 2017 Dr. Kal McAlexander

How to Find Freedom from Guilt and Shame in the Psalms Release your burdens to God May 29th, 2017 Dr. Kal McAlexander
Bible Engager’s Blog


I sat with a young Marine in my office, his face turned towards the floor. He had lost weight since I saw him last and had dark circles under his eyes. As he shared his story, I heard deep sorrow in his voice. He had miscalculated a situation and acted wrongly. He held his hands open as if he were carrying the weight of his actions. "Chaplain, what can I do to make this right? Can I be forgiven?"

Guilt and shame fester inside us. These emotions can lead to severe sadness, changes in appetite, loss of sleep, even recurring thoughts of death. These wounds run so deep that they can cause people to give up. But while we can name the symptoms, what is the cure? How can we reach someone in the pit of despair and lead them toward wholeness?

Suffering from Our Decisions

When I first started counseling military personnel, I would pull out two Bibles and turn to Psalm 32. I would hand one to the soldier and, together, we would go through the passage—highlighting, notating, dog-earing the pages. I chose Psalm 32 because some commentators attribute it to King David during one of his most shameful moments. He is the King of Israel, but the prophet Nathan has confronted him for adultery and murder (2 Samuel 12:1-15).

Can you imagine how David must have felt? He had abused his power, hurting everyone involved. He made misguided decisions that impacted others far beyond Bathsheba and Uriah—as if that wasn't enough! He was guilty before his people and his God.

Many of the Army members I have counseled could relate to this passage. They had made difficult ethical decisions while in combat. Others had willingly sinned, acting unjustly towards another. Some struggled with PTSD or stressors from their work. This led them to act out through having affairs, physically abusing loved ones, or getting caught in addictive cycles. By the time they came to me, some were crushed under the weight of their brokenness.

How could they, like David, move on from such mistakes? How can we each find freedom?

Forgiveness. The psalm begins by giving us hope that we will not be crushed under our offenses. There is a way through. The first two verses say, "Happy are those whose sins are forgiven" and "Happy is the one whom the Lord does not accuse of doing wrong." In turning to God, our sins will not be counted against us. God can set us free.

Identify Your Feelings. In verses three and four David describes his condition—he is worn out from not confessing his sin. He is afflicted day and night; his strength is completely drained. Can you identify with these feelings? This sounds like the equivalent of modern day clinical depression. How does your guilt or shame manifest in your life?

Confession. Verse five says, "Then I confessed my sins to you; I did not conceal my wrongdoings. I decided to confess to you, and you forgave all my sins." Some translations say, "you forgave the guilt of my sins." God not only wants to forgive the sin but to take away the guilt. This means that once we confess, we don't have to keep ruminating on our mistakes. There may be consequences for our sins, but we don't have to live out of the past. We are no longer guilty. We have been set right and can live as forgiven people.

Obedience. In going forward, we must practice following God's ways, drawing on the Lord's instructions. God will not leave us alone but will teach and guide us (v. 8). When we submit to God's leading we are declared righteous. This results in real happiness. The psalm ends with David proclaiming, "You that obey him, shout for joy!"

Many of us understand that God forgives our sin, but we still carry around guilt and shame. This psalm makes it clear that God not only wants to forgive the sin, but to also take away its emotional burdens. Whatever your situation, God is faithful to bring you freedom.

Are you a member of the armed services suffering from guilt and shame? 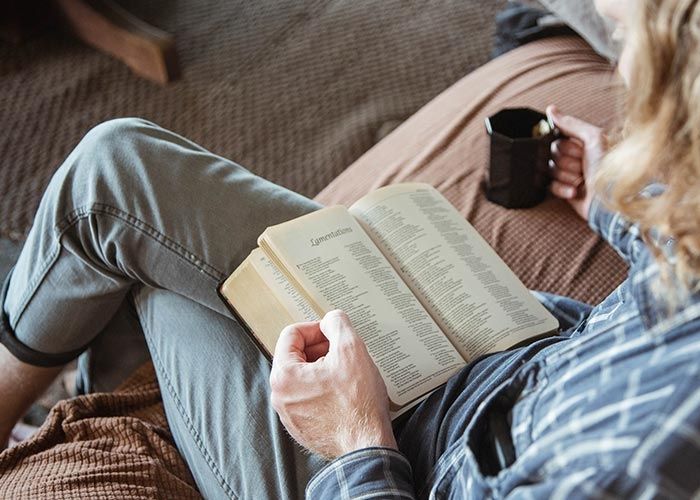 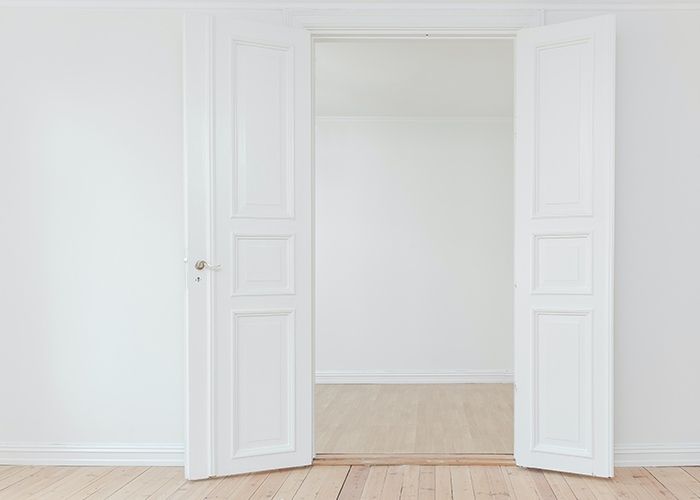 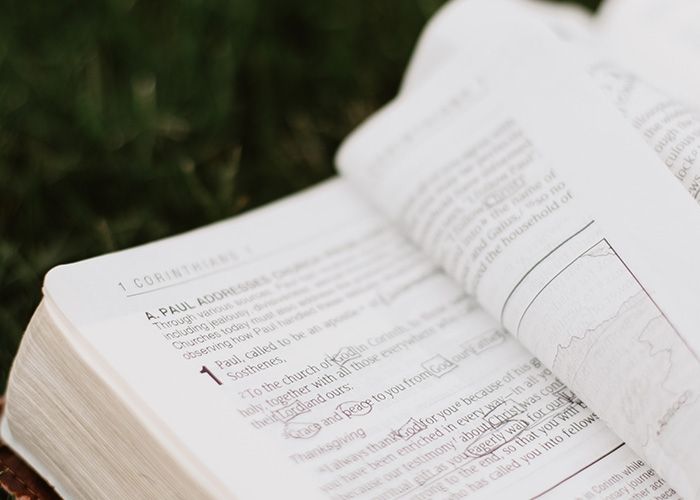 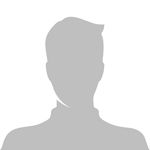