Lost Love: Israel’s Years of Separation from God How Israel forgot the God of her youth, and how God planned to win her back December 27th, 2016 Sarah Christmyer

Lost Love: Israel’s Years of Separation from God How Israel forgot the God of her youth, and how God planned to win her back December 27th, 2016 Sarah Christmyer
Bible Engager’s Blog


"Cross" is a short word of only five letters, but break it apart and it contains the whole story of the Bible. C.R.O.S.S.—Creation, Redemption, One nation, Separation, Salvation. The story of the Bible is our story, too, and each of these stages helps us get the "big picture" of our life in Christ. Follow the whole series here.

Jared met Tina at the shelter where he volunteered: abandoned, abused, without a friend in the world. He spent time with Tina, helped her heal, and eventually he married her. Tina began to blossom in his love.

It wasn't long, though, before Tina took Jared's love for granted. She started seducing other men. "I still love you!" he cried. "Have you forgotten what it was, to live that other life? Come back!" In the end it was no use. Jared let Tina return to the streets, where soon she was alone and lost again.

The Old Testament prophets used stories like this to warn Israel and beg her to return to God. The history of Israel was a time of progressive alienation from the one who had freed them from slavery and committed himself to them like a spouse. In the story of the CROSS, this is the first S: Separation.

The break-up began in the brief golden age of King David and his son Solomon. David wasn't perfect. Among other things, he committed adultery and sent an innocent man to his death to cover it up. But his heart was set on God and he humbly sought forgiveness (see Psalm 51). Solomon wasn't perfect either. He ignored God's word and married foreign wives, who turned his heart away from God. But rather than repent, he worshiped their gods. God had promised that David's royal line would last forever. But now he promised to tear the kingdom away from Solomon's heir, preserving only a remnant for David's sake.

After Solomon's death, the kingdom split in two. The northern tribes, which kept the name Israel, set up idols to worship, discarded God's law, and oppressed the vulnerable living among them. Injustice prevailed for two hundred years. God sent warnings through prophets like Hosea, who married a prostitute in a living portrayal of Israel's relationship with God. In spite of Hosea's love and faithfulness, his wife ran after other men. Eventually he let her go to them. She ended up abandoned in the desert: a warning to Israel of coming exile unless she returned to God.

The northern tribes did not listen. In 722 BC, Assyria conquered and scattered the people. These are the "lost tribes of Israel." They never return.

The tribes remaining in the South, now called the kingdom of Judah, do better for a while. But over time they also fall away. They aren't blatant about their rebellion the way Israel was, and they can't imagine they'll suffer the same fate. In spite of their disobedience, God will never leave us, they think. We're God's people!

Ezekiel tells a story to wake them up to the truth (see Ezekiel 16): God found them "cast out on the open field" in their infancy. He freed them from slavery and promised to make them his people and be their God. He blessed them lavishly but like an "adulterous wife" or "brazen harlot" (vss. 30-32), they gave their love to other gods and other nations. Now God will give them up to those "lovers" they sought instead of him.

Like Israel, Judah ignores God's plea. In 587 BC, God allows Babylon to destroy Jerusalem and take the people into exile for 70 years.

Everything is lost—and yet…

Jerusalem is destroyed, the people are in exile, and it looks as though all the promises of God have come to nothing. But here shines the mercy of God. In spite of their unfaithfulness, God says through Jeremiah:

Those plans "for good" include exile. When Jerusalem was destroyed, the exiles were preserved in Babylon. Over time they rediscover their heart for God and lose their hankering for the false gods of their neighbors (see Psalm 137).

Through separation and exile, God's plan still holds: to make them fruitful, to make them a blessing to the earth, and to give them an everlasting king so all people can live under God's just dominion. They will return to the Promised Land. And in the fullness of time, God will accomplish God's plan in a new way that solves the problem that lingers in their hearts.

Find yourself in the story

Where is your heart? Even if you have turned away, God is faithful. It's never too late to turn back. God loves you and has a plan for good that encompasses even the hard times.

"When you seek me with all your heart, I will be found by you, says the LORD, and I will restore your fortunes and…bring you back" (Jeremiah 29:13-14, RSV-CE)

Want to learn more about this part of Israel's history? 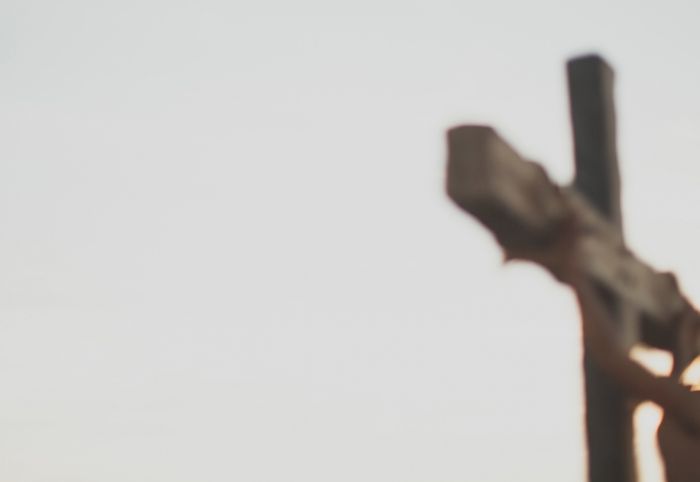 How Does God Respond to Our Needs Through Jesus?

Cross is a short word of only five letters, but break it apart and it contains the whole story of the Bible. C.R.O.S.S.—Creation, Redemption, One nation, Separation, Salvation. The story of the Bible is our story, too, and each of these stages helps us get the big picture of ... 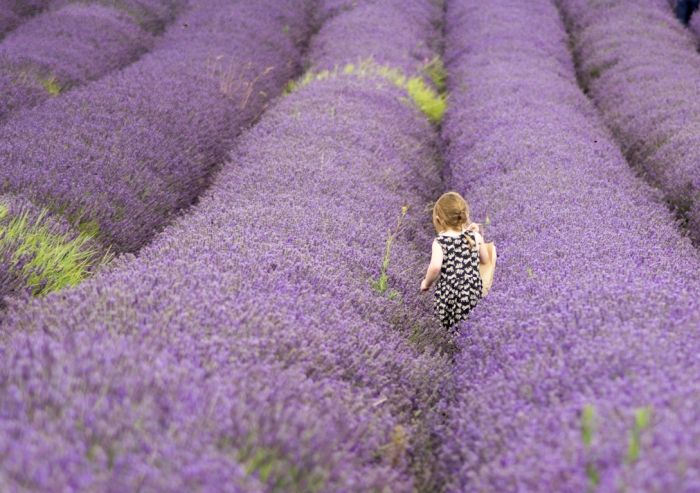 The Process of Becoming God’s People

Cross is a short word of only five letters, but break it apart and it contains the whole story of the Bible. C.R.O.S.S. — C reation, R edemption, O ne nation, S eparation, S alvation. The story of the Bible is our story, too, ... 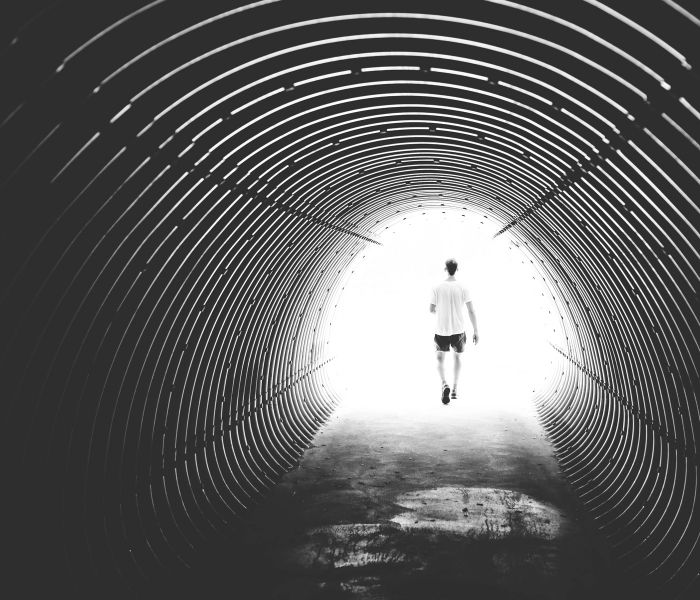 From Slavery to Freedom: The Path to Redemption

Cross is a short word of only five letters, but break it apart and it contains the whole story of the Bible. C.R.O.S.S. — C reation, R edemption, O ne nation, S eparation, S alvation. The story of the Bible is our story, too, ... 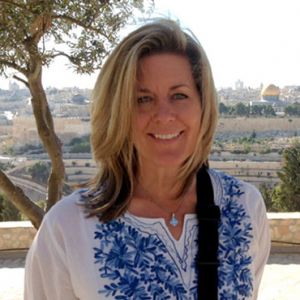 Sarah Christmyer is a Catholic author, Bible teacher, and speaker with a special love for lectio divina and journaling as ways to draw close to Christ in Scripture. Since 2001, she has partnered with Jeff Cavins to develop The Great Adventure Catholic Bible study program, published by Ascension Press. Sarah is the author or co-author of numerous Bible studies. She also is author of Create in Me a Clean Heart: Ten Minutes a Day in the Penitential Psalms and contributing author to Walk in Her Sandals: Experiencing Christ's Passion through the Eyes of Women. Sarah has a BA in English literature from Gordon College in Wenham, MA, and is an adjunct faculty member at St. Charles Borromeo Seminary and a member of the Board of Directors at Malvern Retreat House, both in the Philadelphia area. You can read more of her writing at comeintotheword.com