The Bible’s Simple Truth of How to Love My Neighbor Start with the person right next to you April 9th, 2018 Rosalie J. Karjala 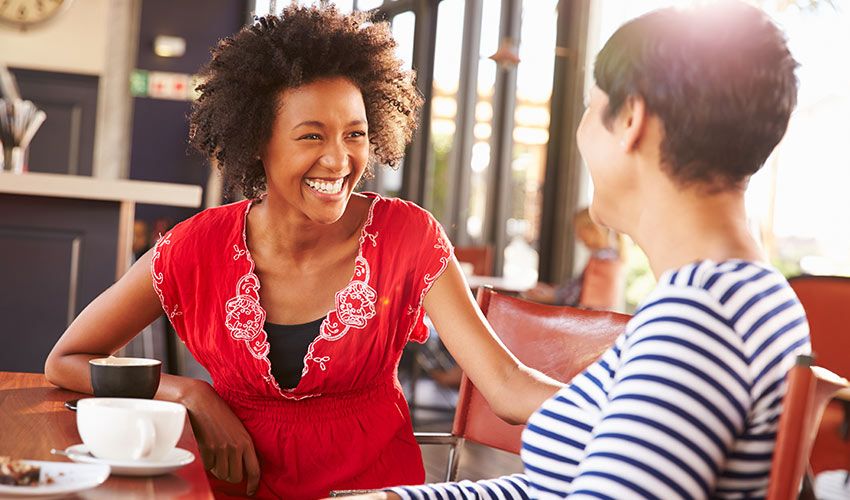 The Bible’s Simple Truth of How to Love My Neighbor Start with the person right next to you April 9th, 2018 Rosalie J. Karjala
Bible Engager’s Blog


My son the linguist never met a word he didn’t love. And he delights in sharing his etymological treasures with whoever will stop and listen. Recently we celebrated my birthday with breakfast at a little restaurant overlooking the Pacific Ocean near San Diego. As we watched the morning sunlight turn the water to diamonds, he caught me once again with one of his insights. Waves shimmered and curled into shore as our conversation veered into the realm of fulfilling our calling as givers in this needy world.

“Did you know, Mom, that the words ‘neighbor’ and ‘near’ are etymologically related?”

Well of course I didn’t. So I got the lecture. A didactic moment to be seized.

Here it is, from the Old English nēahgebūr, from nēah “nigh, near” + gebūr “inhabitant, peasant, farmer.”

This tidbit provoked further conversation about seeing the needs that stare us in the face. My impulse is to look for far-flung and noble causes. I would like to shake the earth a bit. I don those Crusader Rabbit ears of mine far too easily. More than once, the result has not been stellar. Just a lot of wasted time and effort. Or I start out on a project with a bang and fail to follow through. Or even worse, I disparage and disregard people who are different from me, passing them by.

What about a simpler approach, I wondered. What about the person directly in my path, the one near to me—my neighbor? What about an eye-opener approach to everyday encounters?

Who Is My Neighbor?

It wasn’t long until the story of the Good Samaritan came to mind. We can find this story in the Gospel according to Luke, chapter 10. There came a day when one of the experts in the Law of Moses decided to run Jesus through a test. He should have known that he wouldn’t win. As Jesus’s answers closed in on his spiritual poverty, his series of entangling questions led to the final one:

Who is my neighbor, if I’m supposed to love him as I love myself?

Jesus replied with a story. A certain man traveled the hot and dusty road from Jerusalem to Jericho, 17 miles of treacherous rocky descent, frequented by robbers. He must have dreaded the journey. Sure enough, he fell among thieves. They stripped him, beat him, and left him for dead. The priest who came along and saw him should have stopped to help, but he looked the other way. So did the Levite who followed. Both men passed him by.

As the man’s life ebbed out, a Samaritan came along and had compassion on him. He stopped, gave first aid, and took the man to a nearby inn on his own donkey. He tenderly cared for him and paid the innkeeper to nurse him back to health.

Now here is the strange thing. The Jews despised the Samaritans as a half-breed race. The Jew and the Samaritan were not neighbors in the traditional sense of the word. Chances are that the Samaritan had never been invited to a barbeque in the Jewish man’s backyard. He had probably not borrowed his lawnmower or lent him a needed wrench. Yet the Samaritan stopped for him.

So who was keeping the Law here? The priest? The Levite? Or the Samaritan who reached out in love to a man who probably despised him?

Jesus once said, “You have heard that it was said, ‘Love your neighbor and hate your enemy.’ But I tell you: Love your enemies and pray for those who persecute you, that you may be children of your Father in heaven. He causes his sun to rise on the evil and the good, and sends rain on the righteous and the unrighteous.” (Matthew 5:43-45). It startles me to remember that at one time, we were all enemies of God. Yet God loves the whole world, not just his children. God is good to his enemies. The sun shines and the rain falls on all of us.

I wonder. What if we, or more precisely I, simply began to live like that? Who is next to me? Who is in front of me? How many times do I look the other way? What would happen if I simply took care of the needs in my face? What if I began to see the world through the eyes of my Master? What if I valued all people as equally precious and worth my investment, even those who despise or disregard me?

Some people are harder to love than others. I’m thinking of the arrogant postal clerk who rolls his eyes and continues with clerical tasks as the line of customers grows. Or the grouchy woman in Walmart who crowds ahead of me, her basket overflowing. Now these people might not be considered to be enemies, but they do elicit a reaction of righteous indignation from me. And they are my neighbors. They are certainly “next” to me, too close for comfort. What if I were to send a soft word in their direction? Would anger be turned away? Would things change?

Then there are those who are true enemies of the cross in this culture of competing truth claims. I shudder as I view their angry demonstrations. Are these people outside the realm of God’s grace? Has God withheld the sun and the rain from them? How do I interact with people who see the world through a lens different than mine? What do I do with those who oppose the gospel? Do I pull away from them in insular disgust? Or am I called to love them also? What might happen in our world if more Christians began to love indiscriminately, in the same way we have been loved?

The Samaritan had every right to pass by the Jewish man who hated him. The religious leaders of his day had done so. Yet he stopped. He reached outside what must have been his comfort zone. Because of this, where death had been certain, life came. Maybe the question, “Who is my neighbor?” has a simpler answer than we had thought. 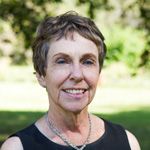 Rosalie Karjala is a veteran teacher and author of “Roller Skating in a Buffalo Herd” (amazon kindle e-book), a gathering of her teaching adventures. She is a soon-to-be ordained minister with the Assemblies of God. More important, she is wife to Ernie (50 years and counting), with whom she shares the joy of four children and ten grandchildren, plus two great grandchildren, Violet and Bronson. She posts a variety of ramblings on her blog, asktheaardvark.org. Besides writing, she loves to read, walk, share Scripture, and play the piano.