The Cry of the Oppressed How Scripture teaches us to cry out and to deliver August 19th, 2019 Brendan Michael 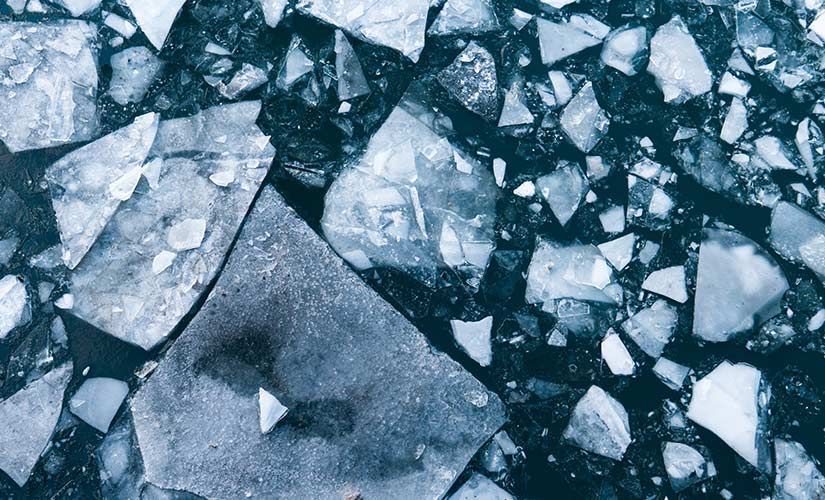 The Cry of the Oppressed How Scripture teaches us to cry out and to deliver August 19th, 2019 Brendan Michael
Bible Engager’s Blog


Can getting angry ever be a good thing? That depends on how we think about anger. What is the purpose of anger? American theologian Tim Keller defines anger as “love in motion toward a threat to that which you love.”1 This is the “righteous anger” of which we often speak. One of the strange truths of life is that when we understand a person’s righteous anger, we also understand what they love. Anger is deeply connected to that which we want to protect, what we cherish. Our love for that thing or person will always provoke us to take action to defend it.

The righteous anger of God is no different. When we see God’s anger in Scripture, we can trace that anger to understand what he loves, what he cares about. What is it that stirs up God’s passion, pushing him to act, intervene, respond? The answer might be found in the Hebrew term ze’aqah, which roughly translates as the unique cry of the unjustly oppressed. When we explore this concept in Scripture, we begin to unveil a crucial truth about who God is, and how we are to respond.

Ze’aqah appears frequently throughout the Old Testament. One of its earliest usages occurs in the aftermath of the first murder: when Cain stands accused before God after killing Abel, the LORD says, “Your brother’s blood cries out to me from the ground” (Genesis 4:10). Later in the same book, God hears the outcry from those in Sodom and Gomorrah (Genesis 18:20), who the prophet Ezekiel later identifies as the neglected poor and needy (Ezekiel 16:49). God also hears the cry for help go up to him from the enslaved Israelites in Egypt (Exodus 2:23). Even the psalmist turns to ze’aqah in order to articulate his cry of injustice against the wrongdoer; he also adds that “the LORD is near to the brokenhearted” (Psalm 34:18).

It’s easy enough (and true enough) to say that God is angered over sin, but from these examples we see that throughout the story of God in the Bible, he is particularly affected by the sin of oppression and injustice inflicted upon the downtrodden. Prophets like Isaiah and Amos were continually crying out for justice on behalf of the weak and the marginalized—often spelled out as the widow, orphan, and stranger/foreigner. These groups were favored by God and thoroughly protected in the Mosaic law (see Exodus 22:22-23; Leviticus 19:9-10; Deuteronomy 14:28-29; 24:19-22).

Responding to the Cry

God’s dramatic response to the ze’aqah tells us quite a bit about his heart and character. His behavior in the Scriptures seems to follow a pattern: God hears the cry of the oppressed and disadvantaged; he remembers those beloved of his heart, bound to him in covenant; and finally, he acts to rescue and deliver those in bondage. Whereas the power structures of the world seek ways to exploit or turn a blind eye to the people on the edges of society, God gives them special attention. Like a compassionate father moved by the tears of his children, God is moved to righteous anger and powerful action. His passion reflects both his desire for justice and his commitment to rescuing the helpless.

We see this pattern continued and wonderfully fulfilled by Jesus Christ. Jesus’s name means “The LORD rescues.” His ear is inclined to those afflicted at the margins of society, who cry out to him for healing and deliverance, like Bartimaeus (Mark 10:46-52). Jesus is moved to anger by the injustice committed by religious leaders (Mark 12:38-40) and the exploitation of the temple (Matthew 21:12-17). He is profoundly disturbed by the power of death at Lazarus’s grave (John 11:38). Time after time, Jesus hears the cry and is stirred to passionate action—he moves to redeem and set things right. Christ’s ultimate response to the ze’aqah of all humanity, groaning under the oppressive curse of sin and death, would be the giving of his life on Calvary—where a final deliverance from injustice would be accomplished.

If the ze’aqah is so closely woven into God’s heart and interaction with his people, we too must learn how to cry out. Is there any action that more clearly reflects our broken condition? The cry reveals our weakness—we need deliverance by the hand of a greater power. We are creatures who depend on a caring Creator. Crying out also reveals our desperation, as we realize there is nowhere else we can turn for help. The cry reveals, at our core, the sort of faith that Jesus said could move mountains (Matthew 17:20)—belief that God can do the impossible. We learn to expect the miracle against the odds, to cling with fervent hope to the ancient truth that God hears our cry and passionately moves against injustice. In our affliction, we remember the words of Jesus, our rescuer: “Take heart; I have overcome the world” (John 16:33).

Finally, we learn not only to articulate our own ze’aqah to God, but also to imitate him in responding to the outcries in our world. We must attune our ears, like Jesus, to those afflicted by injustice—whether they inhabit our immediate circles (a friend suffering from abuse, a depressed family, a peer struggling with trauma), or whether they inhabit our greater society (the racially marginalized, the poor and homeless, the refugee, etc.). We must allow our anger to be moved by a rescuing love, to draw us near to people in suffering, like Jesus. We can be agents of his deliverance in the world. May we learn to hear and remember the ze’aqah—the cry of the oppressed.

1 Tim Keller, “The Healing of Anger.” 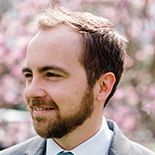 Brendan Michael teaches High School English at a private school in Brookhaven, PA. He lives with his wife in the splendid town of Wayne, and enjoys whimsical fairytales, cafe-hopping, talking to teenagers about books, and working on novels that might never get finished. He is a graduate of Grove City College and completed his MA in Literature at Villanova University.