What Does the Bible Say About Earth Day? Practical steps to care for creation April 26th, 2016 Robin Shreeves 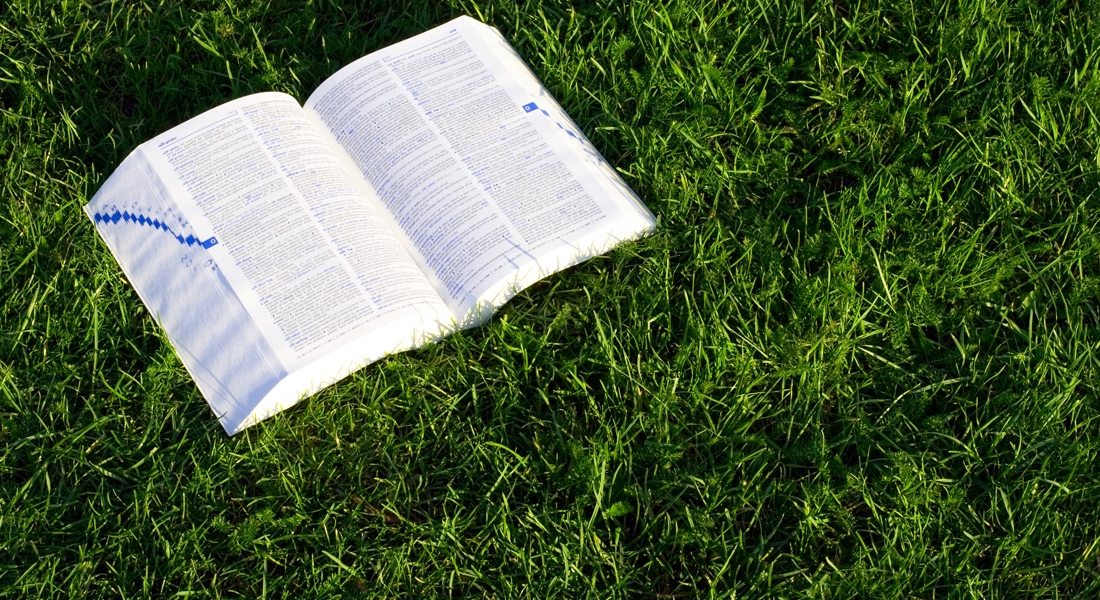 
Nature has always been the primary way God grabs my attention and shows me he exists. When the heavens declare the glory of God on a sparkling starry night, in the vibrancy of a technicolor sunset or in the whistle of crazy winds before a harsh storm, I hear them.

When my youngest son was five, we were standing in the ocean, and he said, "When I stand in here I feel like a small puzzle piece in God's big puzzle." He, too, has heard nature tell him about God—and Paul says that he's right (Romans 1:20).

This is one reason I have such a desire to take care of creation. I don't want to hinder anyone's ability to see or hear God because I've looked the other way at waste or pollution.

If you've noticed an added focus on environmentalism recently, it's because April is Earth Month, with an extra emphasis on saving the earth on April 22—Earth Day.

Am I really supposed to save the earth?

When God created the earth, he was pleased with all he made. God told the first people that their descendants would be in control of the world. God put them in charge of the fish, the birds, and all wild animals (Genesis 1:27–31; Psalm 89:11). That did not mean exploiting creation, but using it, cultivating it, and guarding it (Genesis 2:15; Psalm 115:16). But when our race fell into sin, the earth was affected too—vulnerable to corruption and decay.

Thankfully, God does not expect us to save the earth. In fact, Jesus has already saved the earth, though now we experience this only in part. Paul promises that one day creation will be set free and share "the glorious freedom of the children of God" (Romans 8:20–21). We look forward to a new heaven and new earth, when God's home will be among people (Revelation 21:1–3).

Scripture also tells us creation will be restored (Acts 3:21)—and even our bodies will be redeemed (Romans 8:23). Until then we continue to do our part. We don't save the earth, but God still calls each of us to care for his creation. Most times, when we care for creation, we also end up caring for people, cultivating resources that help others thrive.

Knowing this can relieve some of the pressure we sometimes feel, as if it is our personal responsibility to solve the world's environmental problems. We can shift our focus to those things we can reasonably do.

Three ways you can care for the earth

The three "Rs" of the environmental movement—reduce, reuse, recycle—are now heard so often that they are easy to ignore if not followed by specific actions. Here are three specific ways you can apply the biblical call to creation care—during Earth Month and all year long.

Try implementing these practical steps to be a better steward of creation. Together we can help extend God's shalom—wholeness and peace—in the earth around us.

Want to learn about the Bible and caring for creation?

More about the Bible and creation » 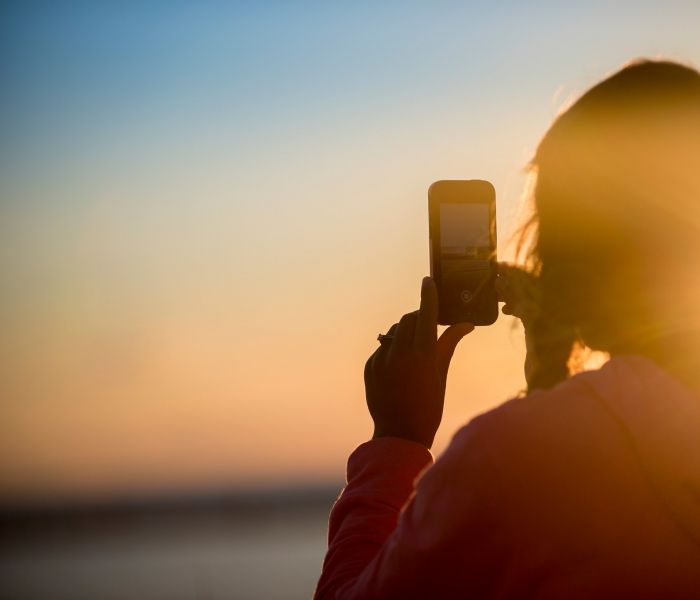 How is God’s Creativity Reflected in Us?

A fiery sunset riveted my attention. I dashed for my camera in hopes of capturing the magnitude of its beauty. Got it! My heart soared. Not long after that, as I was driving home one evening, I was caught off guard by the bigness of a harvest moon ... 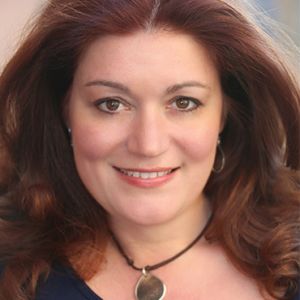 Robin is a freelance journalist and the co-author of "The One Year Women in Christian History Devotional." She's a food and drink writer for the online environmental news network Mother Nature Network and a frequent contributor to Edible Jersey magazine. She holds a B.S. in Bible from Cairn University and a teaching certification from Rowan University. A former high school English teacher, she left teaching to stay home with her two sons and turned her love for writing into a career. She lives in New Jersey with her family.