5 Stories of Jesus Healing the Sick Find hope and encouragement in the midst of your own health struggles September 18th, 2014 Maria Wolf 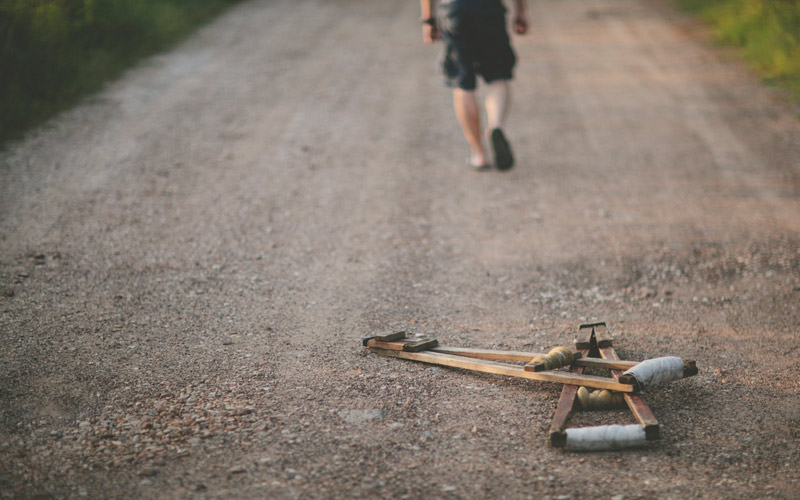 5 Stories of Jesus Healing the Sick Find hope and encouragement in the midst of your own health struggles September 18th, 2014 Maria Wolf
Bible Blog


Reading biblical stories about Jesus’ power to heal always heartens and encourages me.

I think of the woman with the hemorrhage who’s healed simply by touching his garment. I picture the blind man at the pool of Siloam, his sight restored after Jesus put mud on his eyes. I imagine the paralytic man—lowered through the roof—who takes up his mat and walks at Jesus’ command.

Story after story in the Gospels demonstrate Jesus’ power to heal the sick.

If you or a loved one is going through a health crisis, read the following stories. They will encourage you and offer hope. Remember that Jesus enters in the midst of all circumstances. Sickness is just another opportunity to draw near to him. And when you do, he will give you peace that surpasses all human understanding.

Touching His Cloak
“A woman who had been bleeding for twelve years came up behind Jesus and barely touched his clothes. She had said to herself, ‘If I can just touch his clothes, I will get well.’ Jesus turned. He saw the woman and said, ‘Don’t worry! You are now well because of your faith.’ At that moment, she was healed.”
Matthew 9:20-22 (CEV)

Curing Every Disease
“Jesus went to every town and village. He taught in their meeting places and preached the good news about God’s kingdom. Jesus also healed every kind of disease and sickness.”
Matthew 9:35 (CEV)

Crippled Man Walks
“Is it easier for me to tell this crippled man that his sins are forgiven or tell him to get up and pick up his mat and go on home? I will show you that the Son of Man has the right to forgive sins here on earth. So Jesus said to the man, ‘Get up! Pick up your mat and go on home.’ The man got right up. He picked up his mat and went out while everyone watched in amazement.”
Mark 2:9-12(a) (CEV)

10 Lepers Are Healed
“As he was going into a village, ten men with leprosy came toward him. They stood at a distance and shouted, ‘Jesus, Master, have pity on us!’ Jesus looked at them and said, ‘Go show yourselves to the priests.’ On their way, they were healed. When one of them discovered he was healed, he came back, shouting praises to God. He bowed down at the feet of Jesus and thanked him.”
Luke 17:12-16(a) (CEV)

Blind Man at Siloam Pool
“After Jesus said this, he spit on the ground. He made some mud and smeared it on the man’s eyes. Then he said, ‘Go and wash off the mud in Siloam Pool.’ The man went and washed in Siloam, which means ‘One Who Is Sent.’ When he had washed off the mud, he could see.”
John 9:6-7 (CEV)