Can I Go to Heaven Before Jesus Returns? Musings on death, heaven, and eternity January 27th, 2015 Randy Petersen 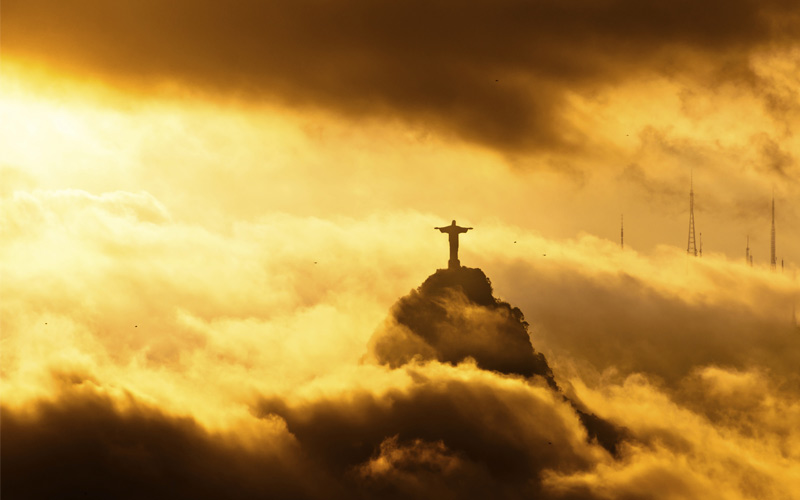 Can I Go to Heaven Before Jesus Returns? Musings on death, heaven, and eternity January 27th, 2015 Randy Petersen
Bible Blog


“I can’t bear the thought of my husband rotting in the grave, just waiting for Jesus to return.” A friend of mine, a widow, was looking for some comfort. She had read that “the dead in Christ shall rise first” at the Second Coming of Christ (1 Thessalonians 4:16 KJV). As she saw it, Christians who had died would remain dead until that moment.

This issue was a new one for me, and as I scrambled to find biblical answers for her, I learned a lot about death, heaven, and eternity. I guess I had always assumed that a believer who died would immediately be with God, but why did I think that?

Doesn’t it say somewhere “to be absent from the body is to be present with the Lord”? Well, sort of. It’s a section where Paul is comparing earthly life to heavenly life. Our physical bodies are tents, our temporary homes. As long as we’re “at home” in our bodies, we’re away from the Lord, but the apostle says he’d prefer the reverse, “to be absent from the body, and to be present with the Lord” (2 Corinthians 5:8 KJV). In Greek, the world-hopping missionary employed two corresponding words—one commonly used for traveling away from home and the other for remaining at home. This world is not our home, he says; we’re just a-passing through. And for my friend, there’s a strong implication that we’re either home or away, one or the other, not in between.

This, then, would concur with Jesus’ statement to the thief on the cross: “Today you will be with me in paradise” (Luke 23:43 NIV). Yes, this statement raises questions. What about Jesus’ three days in the tomb? Was he in heaven at that time or breaking the captives out of hell or what? Scholars and artists have long tried to figure that out. For our purposes, let’s just note that Jesus said today, not someday, not at the last day. There would be a reunion with this penitent sinner in the immediate future.

As Paul contemplated his own death, he wrote, “For to me, to live is Christ, and to die is gain.” As he riffed on the subject, he defined death as “to be with Christ, which is far better” (Philippians 1:21,23). There was no mention of waiting in the tomb for the rapture.

And when we look at the original “dead rise first” passage that was causing my friend such heartache, we find the promise that “God will bring with Jesus those who have fallen asleep in him” (1 Thessalonians 4:14 NIV), suggesting that they are already “with Jesus.” I’m not sure I can map out the precise geography of that event. I know some have tried. But might Paul have meant that the dead in Christ rise previously, are already with Jesus, and come with him to this party?

Yet there’s another whole argument that blows my mind.

Does God exist within time or beyond time? Clearly he is beyond time. “From everlasting to everlasting you are God,” the Psalmist sings (Psalms 90:2 NIV). And the apostle writes about “the hope of eternal life, which God . . . promised before the beginning of time” (Titus 1:2 NIV). These and dozens of other verses affirm that God existed before time and offers us life that extends eternally beyond time. Time is one of his creations. He is Lord over all forces, including time. So how does a life without time work? What will “eternal” life be like? If we’re talking about being with the eternal God after we shuffle off this mortal coil, then there are no clocks or calendars, no yesterdays or tomorrows. Would we be in an eternal now?

And if that’s the case, then all those promises in Scripture about the future kingdom of God, the “new heaven and new earth,” are already happening in that eternal now. We are still waiting for all this, of course, as we pass our time on earth. It’s in our future. But waiting is something that people do within time. My friend’s husband, who died trusting in his loving Lord—wouldn’t he be already in eternity, beyond time, dancing on those golden streets? 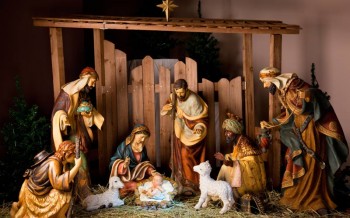 As I write this blog on December 22, I have checked a lot of things off my Christmas “to-do” list. I have: Made my family’s famous Christmas cookies—the kind my grandma, mom and aunts have made every year since 1953, when my grandma clipped the recipe ...