How Can We Rejoice During Suffering? Lessons from the New Testament on persecution April 24th, 2017 Joanna Mikhail

How Can We Rejoice During Suffering? Lessons from the New Testament on persecution April 24th, 2017 Joanna Mikhail
Bible Engager’s Blog


I drove to church in a tumult of tears and anger. It was Holy Week and I woke up to devastating news from our sister churches in Egypt. During their Palm Sunday services, two Coptic cathedrals were bombed by the Islamic State in Egypt.

Egypt is my homeland; it is where I was raised. Even though I am half-American, my heart is Egyptian. This year the Eastern and Western churches celebrated Holy Week together, bringing together both sides of my heritage. The liturgical calendars only coincide once every few years.

At church that Sunday it was difficult for me to shout "Hosanna!" in exultation when 47 of my brothers and sisters had died, and more than 100 others were injured. But this tension reminded me of the strange paradoxes of Jesus's triumphal entry into Jerusalem. Our victorious Savior and King rode into Jerusalem on a mere donkey colt (Luke 19:35). Heading down the road from the Mount of Olives, Jesus stopped when he saw Jerusalem. In the middle of this joyous procession, he wept. Jesus wept because of the coming destruction of Jerusalem, the temple, and the persecution of his people.

The early church was born amidst vicious persecution. After the stoning of Stephen (Acts 7:54—8:3), Saul heads to Damascus to imprison those who were followers of the Way. Jesus says to Saul, "I am Jesus, whom you are persecuting" (Acts 9:5-6 NIV). This passage highlights the church's union with Christ, for Jesus is saying to Saul that when his church is persecuted, so is he.

What are some things we can learn from the New Testament about the suffering and persecution of the church, Christ's body?

In his initial commission of the twelve disciples, Jesus tells them to expect persecution because he himself would be persecuted (Matthew 10). Jesus, our suffering Savior, said those who suffer on his behalf are blessed (Matthew 5:11-12, 44).

The apostle Peter, in his first letter, says we should not be surprised when we encounter the "fiery ordeal," as if it were something strange (1 Peter 4:12). Paul says something similar to the church in Thessalonica (1 Thessalonians 3:1-5).

Rejoice in the hope of glory

It seems counterintuitive to think of rejoicing amidst the reality of suffering, but this is a common theme in the New Testament. Several New Testament authors speak of this rejoicing, of "holding your head high" in association with the glory and love of God (Romans 5:3-5, 11; 2 Thessalonians 1:4). Paul says that "our present sufferings are not worth comparing to the glory that will be revealed in us" (Romans 8:18 NIV).

Peter encourages his readers to "rejoice insofar as you share in Christ's suffering, that you may also rejoice and be glad when his glory is revealed" (1 Peter 4:13 ESV).

Have confidence in the victory of God

In Romans 8:37, after Paul's chilling list of persecutions and forces that cannot separate us from the love of God, he actually makes up a word to express how we are "completely and overwhelmingly victorious" through God who loves us. This word, hupernikaó, does not have the warm feelings that we sometimes associate with love. It is a battle cry!

A call to endurance and love

The author of Hebrews, in chapter 11, tells us of the persecution endured by our ancestors in faith. He calls us to run also with endurance by faith following Jesus "who for the joy that was set before him endured the cross" (Hebrews 12:2 ESV). Both Paul (Romans 5:3-4) and James (James 1:2-3) speak of joy and endurance in suffering.

Just as we follow the example of Jesus in his suffering and his victory, we also follow in his example of love. Echoing the Sermon on the Mount (Matthew 5–7), Paul tells the church in Rome to bless those who persecute them and to overcome evil with good (Romans 12:14, 21).

This fateful Palm Sunday, I was struck with a sense of connection to the Lord's suffering human body, and to the church as his body. At New City Fellowship, my home church here in St. Louis, people put their hands on me and prayed for Egypt. It was an experience I will not forget. I felt at home in the body of Christ, even as my heart and body suffered in grief with my Egyptian brothers and sisters across the Atlantic. Their touch taught me that just as we are united with Christ in his death and resurrection (Romans 6:5), so are we united as his body, the church (Colossians 1:18). This necessarily means that when one part of the body suffers, the whole body suffers. In this time of grief for the Coptic Orthodox Church in Egypt, we can join with them in suffering, even from a great distance, while celebrating the paradoxes and glories of the gospel of Jesus Christ.

Whats the greatest gift a loved one could give you? Flowers, an engagement ring, a day to relax? Perhaps words that convey how much you mean to them? Whether youre single or happily in a relationship this Valentines Day, you have a wide-ranging collection of love letters ... 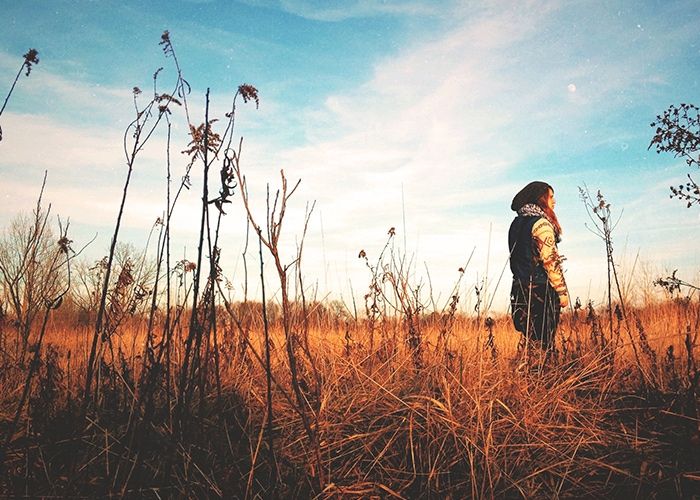 Now, you shepherds, listen to what I, the LORD, am telling you. Ezekiel 34:7 delivers a hard message to the leaders of Israel. In the midst of their neglect and abuse, God spoke. Loudly. As surely as I am the living God, you had better listen to me. The ... 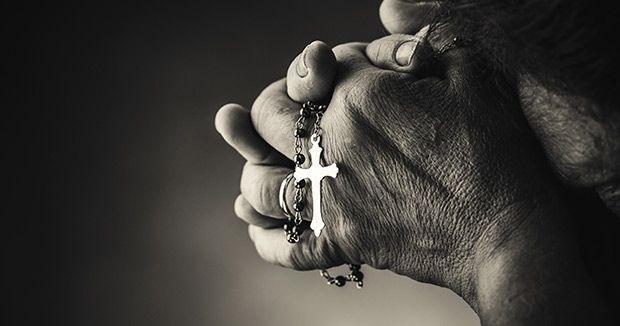 Silence: Where is God in My Suffering? 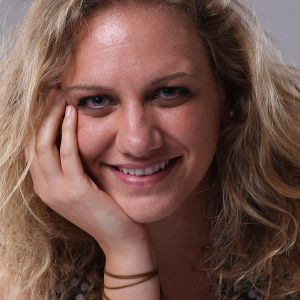 Joanna Mikhail is a Master's of Counseling student at Covenant Theological Seminary. She grew up in Alexandria, Egypt. After graduating with a Bachelor's of Arts in History from Covenant College, Joanna returned to Egypt to work. When the Arab Spring ignited in 2011, she became active in supporting freedom of expression for all Egyptians and worked as a freelance journalist for several years. Joanna is passionate about trauma healing and serving the Middle East region.