Silence: Where is God in My Suffering? Hearing from God in unexpected ways January 10th, 2017 Christina Miller 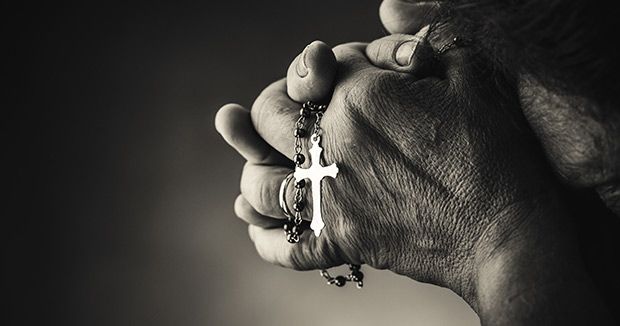 Silence: Where is God in My Suffering? Hearing from God in unexpected ways January 10th, 2017 Christina Miller
Bible Engager’s Blog

Martin Scorsese explores these themes in Silence, his new film adaptation of the novel of the same name by Shusaku Endo. After over twenty years in production, the movie many critics are calling Scorsese’s passion project was released in theaters. It draws on religious themes from his childhood in Italy, his seminary education as a young adult, and his ongoing exploration of faith through film.

The film follows the journey of two Jesuit priests (Andrew Garfield and Adam Driver) who travel to Japan when they hear their mentor (Liam Neeson) has apostatized after undergoing extreme torture. Japanese officials are purging the country of Christian influence, bringing some believers to the brink of madness and forcing them to renounce their faith in Christ.

Within this heated climate, the priests discover a group of people desperate to encounter God. They rely on their limited supply of tangible symbols—crosses, rosaries, and icons, carefully rationed out. They depend on the church’s sacraments, like the waters of baptism. And they plead with the priests to hear their confessions. In a country where God seems to have gone silent, the remaining faithful turn to their other senses. They find ways to see God, physically feel God’s presence, and be heard by God.

While Father Sebastião Rodrigues’s (Garfield) mission was clear upon first arriving, his own crisis of faith quickly takes center stage. He is taken captive and subjected to the same torture his mentor endured before him. For the remainder of the movie we are invited into his ensuing cognitive dissonance. The settings of the scenes are austere with orderly landscapes, yet Rodrigues’s thinking is chaotic and messy. He holds on to his convictions with great anguish, yet others are being tortured for his beliefs. He is pressed to die for his faith, yet the God he is willing to die for seems to be absent. His suffering is loud, escalating like a maddening static, but God remains silent.

As I watched Father Rodrigues struggle, I began to wonder. What does God’s voice sound like? What was this suffering priest longing to hear within the silence?

I couldn’t help but take into consideration the timing of the film’s release. We have recently walked through the liturgical season of Advent and the approaching winter solstice. Each day got shorter and darker. Each day we longed for Jesus’s arrival, for the light to come and enter into our darkness, for the Word to take on flesh and dwell among us (John 1:1-5). We waited to receive God incarnate, the promised Savior we can touch, see, and hear speak. Many of us waited quietly, in silence.

God has delivered on this promise. On Christmas we celebrated that God did not stay far off, but entered into our suffering as a small baby. Now our liturgical seasons track the events approaching in Lent, as we reflect on Jesus’s adult ministry, his suffering to the point of death on the cross. Jesus also experienced God’s abandonment, yet his last cry, “My God, my God, why have you forsaken me?” makes way for the onrush of new life, the first fruits of resurrection. Now with great hope we look forward to Christ’s final return, when God will pierce the silence with a trumpet and all the faithful who have died will be the first to rise to unending life with God (1 Thessalonians 4:16).

While Scorsese’s film deals with themes of immense suffering it pointed me to a fuller understanding of resurrection. He doesn’t categorize life and death, hope and suffering, belief and apostasy. He doesn’t attempt to explain the areas of dissonance evident in each of our faith journeys. Instead, he shows us how all these elements coexist. And how God is with us in all of it, not condemning our weakness but bearing with us in solidarity. Sometimes this is in unexpected ways—physical symbols when we can’t feel God’s presence, visual depictions when we can’t see God, our own confessions when we can’t hear God speak.

As much as we may want to neatly create divisions in our experiences, God’s presence doesn’t look or sound one preconceived way. God’s voice can sound like the cry of an infant on Christmas morning and the anguished cry of crucifixion on Good Friday. At times, we may even be able to learn to hear it in silence. 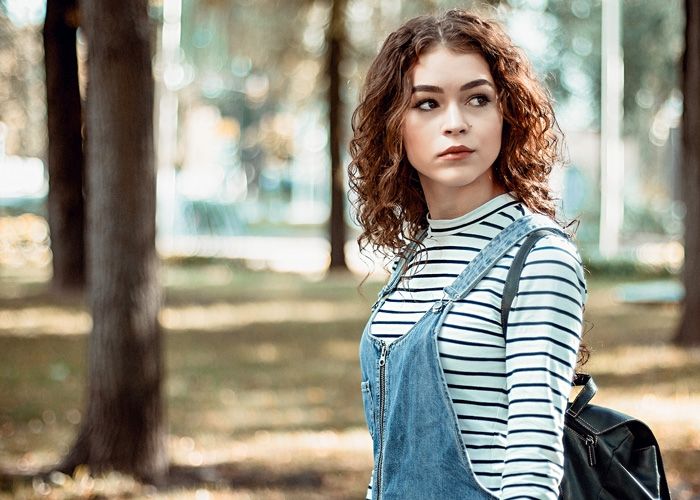 What Did Jesus Really Think of Women?

How does the Bible view women? At face value, some of its messages and examples can seem oppressive or devaluing. But when you learn more about how Jesus responded to the Bible’s historical and cultural context, you may rethink your first impressions. Christ entered into a specific time and ... 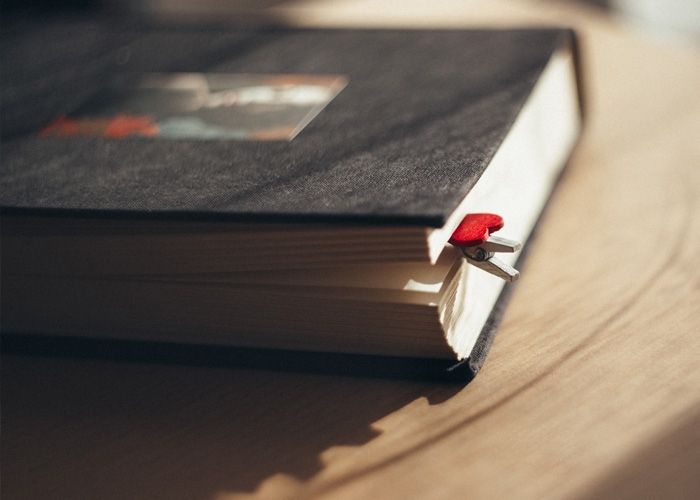 When Was the Last Time You Rested with God?

When was the last time you were truly still? And, I mean, truly. Not scrolling through Facebook on your phone while your favorite TV show plays in the background. Not driving down the highway, listening to a podcast or song. Not letting your mind wander as ... 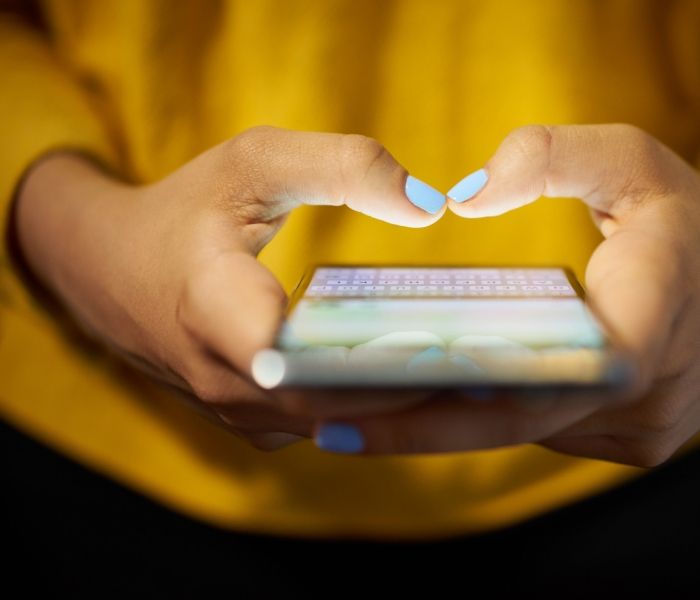 How to Find Rest in the Roar of Social Media

My friends are railing about politics on Facebook again. Im exhausted. My social media feeds brim with news of violence, incivility, and decidedly un-neighborly behavior with no end in sight. And thats just in the United States. Does it feel the same for you? Take a deep ...