Joseph: The Power of Emotion in the Bible How Tears Help Tell the Story--and Bring Healing July 19th, 2016 Christina Miller


When I was growing up my family loved going to the stage production Joseph and the Amazing Technicolor Dreamcoat. We made it a multigenerational event—grandparents, parents, aunts, uncles, cousins, and siblings. My family lined up in theater seats, young and old, outnumbering Jacob and his twelve sons.

As a child, I was dazzled by the biblical story playing out under dim theater lights. As an adult, I now wonder what made this story speak to each of us, even in our different stages of life.

Maybe we saw ourselves in Joseph's colorful coat and even more colorful family. We could recognize our own childhood longings to be singled out from all the family members and seen as special. Siblings could hear their own bickering and disagreements in the brothers' rivalry. Parents could sense their own desire to fulfill a higher purpose, even while facing setbacks like Joseph's. Grandparents could feel Jacob's patriarchal pride, carrying with it the burden of conflicts that can take a lifetime to resolve.

We could each relate to the story in different ways, but most significantly, Joseph's story was our collective story. It wasn't just about individuals, but about the shared life of a family—complete with conflicts and drama.

In fact, Joseph's story introduces family conflict from the very beginning. Joseph is one of Jacob's twelve sons who are the ancestors of the twelve tribes of Israel. Yet Jacob loves Joseph more than all the others—and everyone knows it. Jacob gives him a beautiful robe, provoking the brothers' jealousy. The brothers plot against Joseph, intending to kill him, but resort to throwing him in a pit and selling him into slavery.

This is the catalyst for Joseph's story—one marked by estrangement from his family. He is hated, plotted against, betrayed, thrown in a pit, separated from his father, sold into slavery, taken into a foreign land, and thrown in prison.

Yet Joseph achieves great success against great obstacles. While in prison, he interprets the king's dreams, gaining notoriety that leads to his freedom. He rises to power in Egypt where the king makes him the governor. He provides for Egypt, as well as countries all over the world, during a time of famine. He even has his own family and names his first son Manasseh, meaning, "God has made me forget all my suffering and all my father's family" (Genesis 41:51). It appears that Joseph has moved on!

The story could have ended here. The painful events from his past could have been overshadowed by these later successes. When his brothers travel to Egypt in search of food, Joseph could have concealed his identity and continued to live estranged from his family.

When Joseph is finally reunited with his brothers, he is so overcome with emotion he has to leave the room to cry (43:30). When he can no longer control his feelings, he orders his servants to leave and cries with such loud sobs that the Egyptians can hear him outside (45:1-2). He hugs his youngest brother Benjamin and continues to cry as he embraces each of the others (45:14-15).

This deep emotion carries through the remainder of the story. In their ultimate reunion, Joseph "hugged his father around the neck and cried for a long time" (46:29). At Jacob's death, "Joseph started crying, then leaned over to hug and kiss his father" (50:1).

We don't always get a glimpse into the emotional state or psychological process of people in the Bible. Did people continue to grieve after a burial? Probably. Did dreams about violent battles keep soldiers up at night? We can imagine it. Joseph's story doesn't leave us wondering about the emotional impact of his painful life events. We know he was emotionally affected because the story tells us. As readers, we can't avoid his deep feelings; they are displayed again and again!

Tears: A Way Through

These feelings play a significant role in telling the story.

Joseph's tears connect his past with the present. His tears acknowledge the pain he has endured, even if he has temporarily forgotten. They reveal that these events still affect him. And they can't be ignored! The overwhelming emotion keeps rising up, demanding attention.

His tears allow him to grieve and move on with resolution. When Joseph stops hiding and brings his tears before his brothers, he invites healing and reconciliation. He cries, hugs, kisses. He is brought back into relationship. He brings his brothers back into relationship. The family is reunited. The story moves beyond Joseph's individual story and into the family's collective story. Together they can move forward.

As a child I could feel the deep emotion of Joseph's plight through the play's music. I heard Joseph's voice, sad and solitary in the confines of prison. A few scenes later I heard the powerful chorus of all the brothers being reunited, singing together. I felt the push and pull of conflict and resolution. I left the theater laughing with my cousins, continuing the joyful revelry of the brothers' reconciliation.

As Bible readers, we often have to read between the lines to glimpse these emotions. But in making space for the feelings—letting them push through the words on the page—we get a deeper experience of the characters and their plights. We can identify more with their stories, moving us out of an individual reading to something we share with others. We can even start to recognize our own feelings in the text. We can sense our own emotions breaking through, creating inroads for healing and pathways that move us forward.

Interested in learning more about Joseph and the world he lived in? 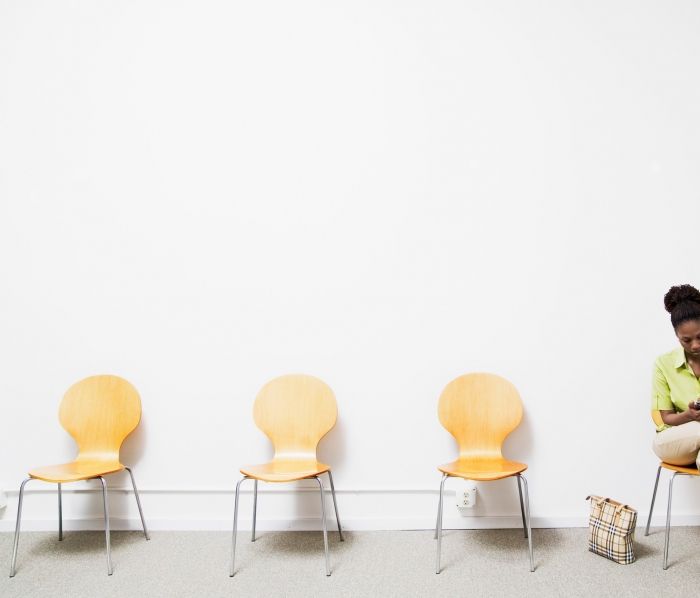 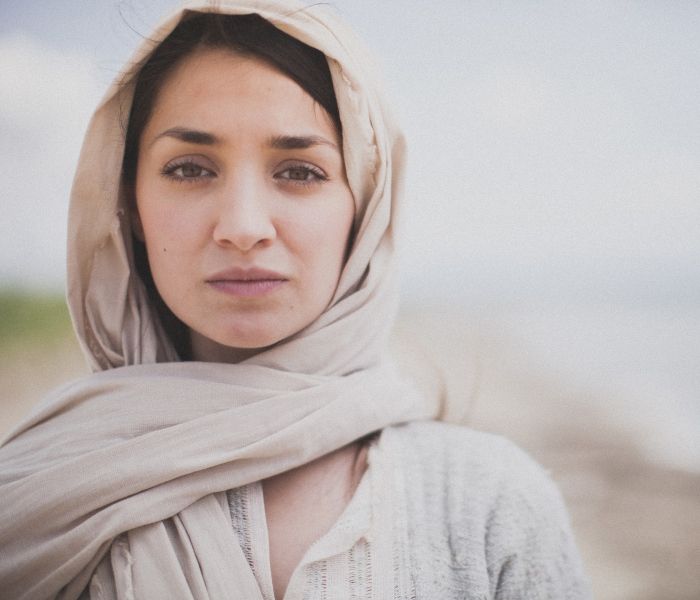 Photo credit: “Joseph and the Amazing Technicolor Dreamcoat at Sacramento Community Center Theater Jan. 27 - Feb. 1, 2015” by CaliforniaMusicalTheatre is licensed under CC BY 2.0