The Women at the Tomb: Arriving at Resurrection Reflect on your journey from Lent to Easter April 10th, 2017 Christina Miller

The Women at the Tomb: Arriving at Resurrection Reflect on your journey from Lent to Easter April 10th, 2017 Christina Miller
Bible Engager’s Blog


It is early Sunday morning and light is just beginning to seep above the horizon line. The garden is cool with night air, still damp with sleep. Trees, shrouded in darkness, start coming into focus. One leaf ignites after another. Then the first stir of life: two women, shuffling their feet, speaking in hushed voices. Their hands are wrapped around clay vessels, weighed down by aromatic spices. Their faces are weighed down by grief, marked by the events of the preceding days. Furtively yet with determination they make their way to a tomb. But something is amiss. Where is the stone covering the entrance? And as they peer inside, where is the body? Suddenly a bright light shines before them, causing the women to fall to their knees. Two glorious figures herald a message, their words ushering out the stark sentence of death with the overwhelming hope of new life. "Why are you looking among the dead for one who is alive? He is not here; he has been raised."

We arrive with these women on Easter morning, emerging from our Lenten journeys into the discovery of resurrection. Journeys bring change—whether through arriving at a new physical location or facilitating an inner transformation. What was the women's journey? What brought them to this point and how might their journeys mirror our own?

In Luke's Gospel, the women are identified as Mary Magdalene, Joanna, and Mary the mother of James (Luke 24:10). Both Mary Magdalene and Joanna experienced Jesus's healing firsthand (Luke 8:1-3). They traveled alongside Jesus and the twelve disciples during his public ministry as he preached the good news about the kingdom of God. They witnessed his teachings, shared meals, and were counted among Jesus's closest friends. Joanna supported Jesus's ministry out of her own means. And Mary Magdalene is consistently named first in lists of Jesus's female disciples, likely indicating she was the leader of a group women who followed and served Jesus during his time in Galilee.

We know less about Mary the mother of James, but she is named alongside Mary Magdalene and Jesus's mother as one of the women standing close to Jesus's cross at the time of his crucifixion (John 19:25). This is a powerful scene in Scripture. Luke's account says the women wept and wailed (Luke 23:27). Imagine the pain of seeing the Lord beaten, pierced with nails, and left to die. Or the emotion of being one of the few people Jesus addresses directly from the cross (Luke 23:28-31).

When the women arrive at the garden on Sunday morning, the events of Jesus's crucifixion are still fresh in their minds. They have undergone a significant trauma. Did they still hear Jesus's moans from the cross or the commotion of the angry crowd? Did they still smell the stench of death? It is now the third day. Had they given up hope of Jesus proving himself the Messiah? Luke's Gospel says the women are puzzled at not finding Jesus's body and afraid of the angels, yet they remembered Jesus's words. The women are the first to receive the good news of Jesus's resurrection and deliver it to others.

While we join the women at the empty tomb on Easter, their journeys began long before. Their lives had already been changed by time spent with Jesus. Mary Magdalene and Joanna began their journeys in illness and arrived at new life in Christ. Each of the women had personal encounters with the Lord—they knew him intimately in his lifetime and now they are invited to know him fully in his resurrection.

Where has your journey through Lent and Holy Week brought you? Have you encountered Jesus and been changed? Resurrection is an arrival, a surprising new beginning. It sends us forward into the fullness of life God intends. It raises us to life with Christ. 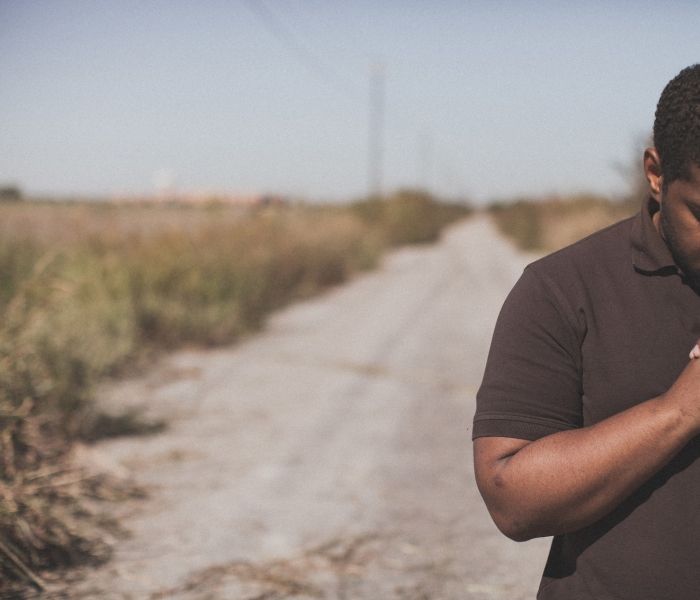 Lent: How to Rely on Scripture in the Desert

The season of Lent is upon us, beginning last week with Ash Wednesday. In many churches, clergy traced ashes across recipients foreheads, reciting the words, Remember that you are dust and to dust you will return. This somber reminder led us into a forty-day journey, mirroring Jesuss time of ... 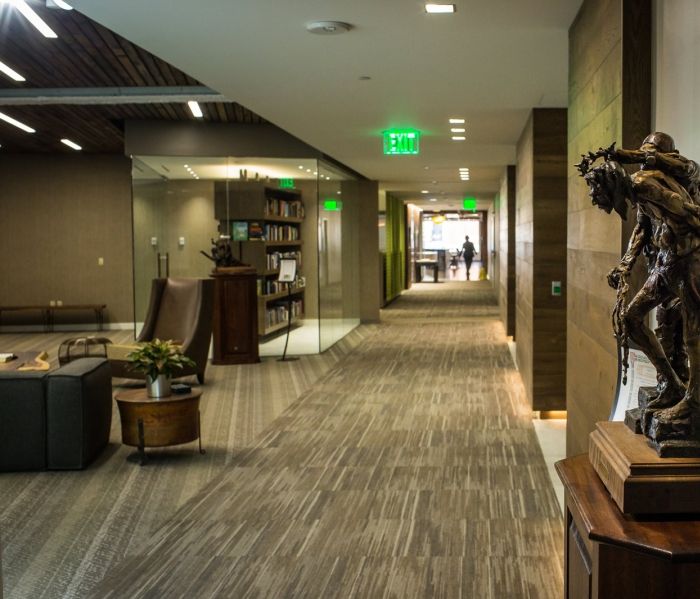 Stations of the Cross: Bringing the Bible to Life

I dont always see Christ around me, especially in my daily grind. My workdays normally involve grabbing a cup of coffee, plugging away at deadlines and bantering with coworkers. Most of the time I am focused on the task, or person, right in front of me. I often lose ... 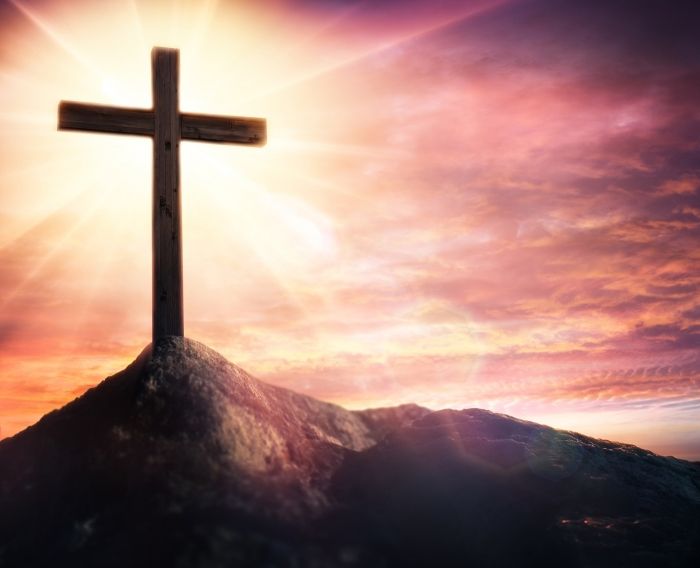 Bible Reading Plan For Holy Week: From Death to Resurrection

One of the things that I love most about Holy Week is that I can experience the events of Scripture in my own life. I will walk alongside other pilgrims as we observe Jesus betrayal, trial, crucifixion, death and finally, his resurrection. Each day, the story will play out ...