Labor Day officially became a holiday in 1894 when the Industrial Revolution was in full swing. Instead of farming the land with their families, workers had begun to put in grueling hours in cramped, noisy factories. Children often worked for minimal wages to help their families eke out a ... 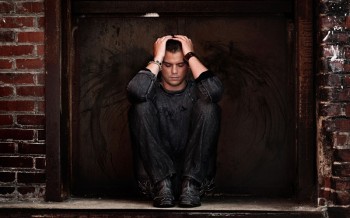 What Does Jesus Say About Worry?

Worry. It can be a heavy burden that so many people feelthey must carry alone. Do you have more bills than paycheck? Are the kids struggling?Is someone you love facing a medical challenge? Well, you’re definitely not alone. The AmericanPsychological Association says the top sources of stress in ...