Can You Serve God With An Ordinary Job? Explore the everyday people in Scripture whose lives were used in extraordinary ways April 24th, 2015 Christina Miller 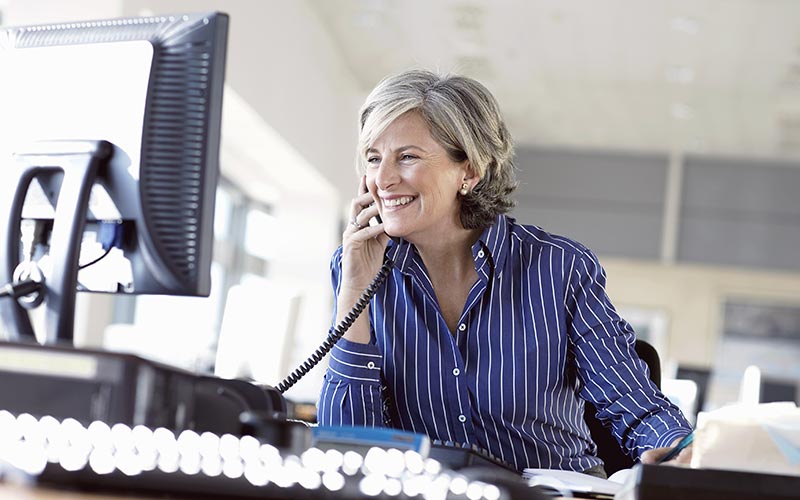 Can You Serve God With An Ordinary Job? Explore the everyday people in Scripture whose lives were used in extraordinary ways April 24th, 2015 Christina Miller
Bible Blog


We all want to do something purposeful with our lives. But for many of us, this proves to be more challenging than we had anticipated. The job market prevents us from starting a meaningful career. We complete a degree only to realize we chose the wrong field. We lack the funds to launch a creative venture. We have dreams, ideas and passions, but they don’t materialize how we expected. By the time we feel established in the professional world, the opportunity to do something purposeful feels out of reach.

As we discover in Scripture, the need to work is innate in all of us. Genesis says God created the universe, bringing order out of chaos. Then God made human beings in his image, giving them charge over all the animals. The drive to cultivate and guard creation is built into our fabric and reflects our Creator. But what does this mean for our lives today? Can we still serve God with our everyday work? We are no longer in Eden, and our roles are much less defined in today’s always-developing market.

In order to answer this question, we may have to expand our definition of work.

Throughout the Bible, Scripture emphasizes the greater story of redemption rather than individual lives. There are numerous examples of people doing ordinary tasks that at first glance look arbitrary and insignificant. But upon closer examination, their work ties into the broader narrative of Scripture, telling a story that begins in Creation and continues to unfold today.

Before David was the king of Israel he shepherded sheep. His daily tasks included traveling between pastures, guarding his flock against prowling lions and writing music during his down time. Yet one day, a prophet came to his house and chose him out of the lineup of his brothers to be the next king. His years as a humble shepherd developed character traits that were foundational in his leadership. Unlike his predecessor, David’s ministry was marked by intimate friendship with God and reliance on his counsel. Ultimately, David’s lineage gave birth to Jesus, establishing God’s eternal reign of reconciliation and peace. Even this wouldn’t have been in David’s wildest dreams while herding sheep!

God often uses our humble beginnings to do great things. In the New Testament, Jesus called four disciples to follow him while they were hard at work fishing. He gave them a new way to understand their profession, saying: “Come with me, and I will teach you to catch people” (Matthew 4:19, GNTD). They immediately dropped their nets and went with him, embarking on an unexpected adventure.

Throughout Paul’s ministry of planting churches, he worked as a tent maker. In each new location he set up shop and earned his daily wages. Paul was so inspired by encountering Jesus’ resurrection that communicating the gospel became the most important role in his life. Tent making gave him the resources to do this effectively.

Our jobs don’t always feel fulfilling or significant, but they help us tell a greater story. They may be preparation for a future opportunity, developing useful skills or character traits. They may be the means through which we pursue our deeper passions. Or they may look very ordinary, but play a pivotal part in what God is actively doing in the world.

When thinking about fulfilling work, perhaps our best answer is to pray alongside the Psalmist, “I have asked the Lord for one thing; one thing only do I want: to live in the Lord’s house all my life, to marvel there at his goodness, and to ask for his guidance” (Psalm 27:4, GNTD). As God becomes the one thing we desire, our priorities shift. Our definition of “meaning” becomes expansive. We begin to see our lives contributing to something far beyond ourselves. 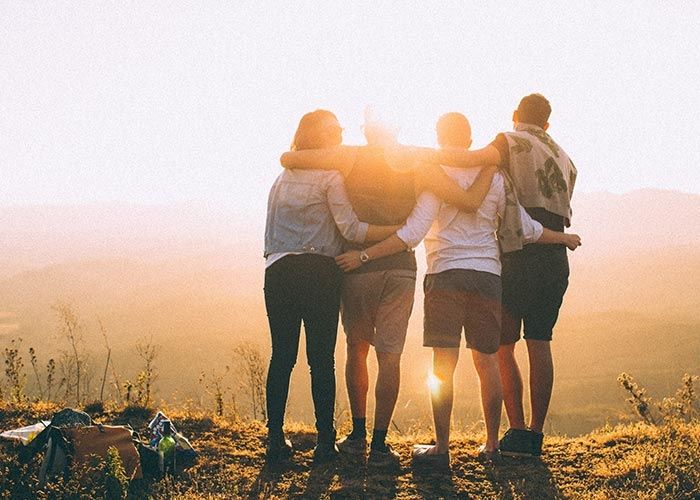 Giving God’s Love to Those Who Hurt You

As a kid, I longed for the day when I’d be free of the heartache and horror of middle school politics. I yearned for adulthood. Adults always get along! I naively thought. I was told by teachers and parents that things would get better. You’re all ... 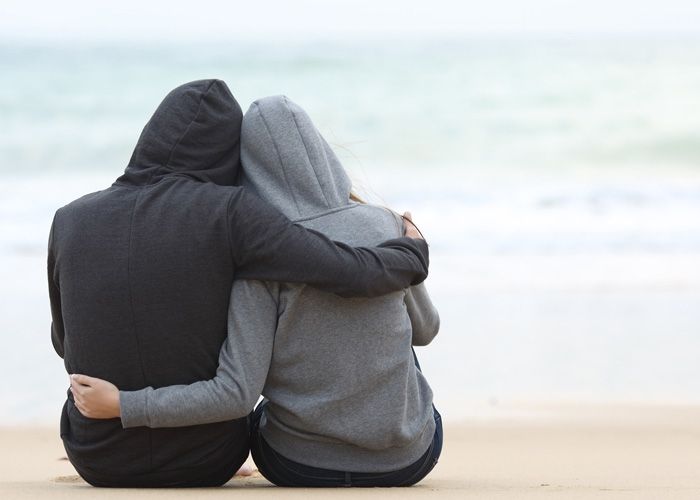 3 Verses to Help You Love Friends Who Let You Down

It was Friday night, and I was alone. I began the day envisioning a night full of laughter, deep conversation, and good food. But three minutes earlier, my friend had texted me to cancel our dinner plans. At first, I felt like ... 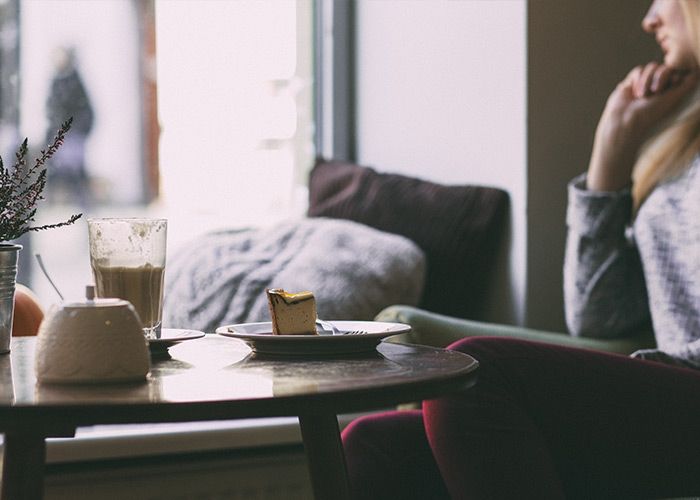 Longing for a Mother’s Love? Find Comfort in Scripture.

Around this time of year, sweet cards fill the aisles of your local Rite-Aid or CVS, decorated with butterflies and flowers. Mother’s Day is on its way, and it seems like everyone in line has a bright bouquet of flowers and note to tuck into an envelope. ...