How Can I Understand the Bible? 5 Tips to understanding Scripture on your own December 9th, 2014 Randy Petersen 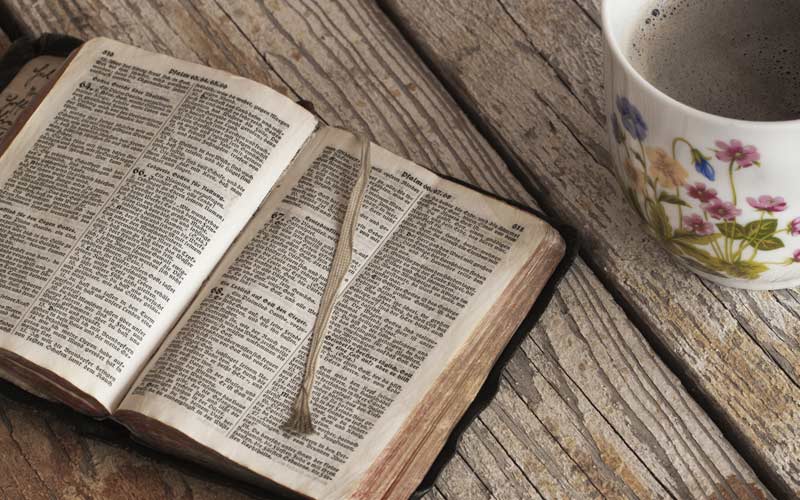 How Can I Understand the Bible? 5 Tips to understanding Scripture on your own December 9th, 2014 Randy Petersen
Bible Blog


Everybody hears Psalm 23 at funerals and 1 Corinthians 13 at weddings. The biblical language seems quaint, important and reassuring. But can we get behind the religious-sounding cadences and tap into some real meaning? Is it possible to get a message for today from those long-ago documents? Oh, sure, an assortment of preachers, authors, and cult leaders will try to sell you on their pet theories, but can ordinary people actually understand the Bible on their own?

I’m going to say yes. And it might help if you consider these tips.

This blog is the second in a three part series. Check out Part 1: “How Do I Start Reading the Bible?” on our blog post from November 28.