How to Follow God, the Ultimate King Choosing the Kingdom of God February 7th, 2017 Christina Miller


I am overwhelmed by the recent U.S. election and its aftermath. Whatever your views, I suspect the times feel destabilizing and disorienting. Loud voices dominate and some people fear to speak. We seem to be more defined by our divisions than what unites us. People have lost trust in our leaders.

As a Christian, more than ever, I feel compelled to turn to Scripture to guide me.

As we take a step back and look at the Bible's overarching narrative, we soon realize that God's people frequently questioned the people ruling over them. They had leaders who led them out of oppression, and leaders who oppressed them. Some rulers supported the weak; others exploited those who couldn't defend themselves. Yet within these tumultuous cycles, God never stopped moving the people's story forward. There is a hope that persisted.

We also have a hope that persists. But what exactly is it?

Hope is defined in our culture as "the expectation and desire for a certain thing to happen." It involves looking forward with confidence, belief, and trust. Hope fuels our lives and moves our stories forward. But what is our hope in the biblical narrative?

Israel's history was riddled with conflict, violence, fear, and anxiety. Throughout the Old Testament we see Israel's leaders oppressing the weak, acting unjustly, and leading the people into wickedness.

Yet we catch glimpses of forward-looking hope when writers talk about God's rule, kingship, and kingdom. The Psalmist says,

"All nations will remember the LORD.
From every part of the world they will turn to him;
all races will worship him.
The LORD is king, and he rules the nations"
(Psalm 22:27-28).

The final book of the Bible celebrates that the Lord is king,

"Then there came from the throne the sound of a voice, saying, 'Praise our God, all his servants and all people, both great and small, who have reverence for him!' Then I heard what sounded like a crowd, like the sound of a roaring waterfall, like loud peals of thunder. I heard them say, 'Praise God! For the Lord, our Almighty God, is King!' (Revelation 19:5-6).

While God was not Israel's human leader, like their judges or kings, God was their ultimate king. The prophets spoke of a coming time when all the nations would be gathered under God's reign. Then the whole world would live under, and reflect, God's justice and righteousness (Isaiah 11:1-9).

This was Israel's hope.

Pay attention to where you place your hope. Do you hope for a certain outcome or a different future? Do you put your hope in a political leader or other person? Make a point of putting your hope in God first. Let everything else be secondary.

The Kingdom of God

When Jesus came on the scene centuries later, the people of Israel had been waiting for a long time. Had they lost hope? They lived under foreign rule and a violent and corrupt government. They lived in a culture where the poor, sick, and vulnerable were cast aside. They lived with the consequences of their ancestors' shortcomings. But surprisingly, Jesus came proclaiming the kingdom of God—as both a future hope and already among them. They just had to have eyes to see it.

Through a series of parables Jesus describes the kingdom of God as both seen and unseen. It is like a seed that sprouts and grows while the farmer is out working, until one day it produces a crop (Mark 4:26-29). It is like yeast mixed into flour, making the whole batch of dough rise (Matthew 13:33). It is like a tiny mustard seed, growing into the biggest of all plants, where birds make nests in the shade of its branches (Mark 4:30-32). It is small, even hidden, but growing into fullness.

Throughout Jesus' ministry, he revealed the kingdom of God. Instead of being a power-hungry leader, Jesus came to serve others. He defended people who were being unjustly treated. He included the outcasts. He sought out the lost. He showed people how God was already among them and how God would be the ultimate ruler over creation.

Jesus came to "proclaim liberty to the captives and recovery of sight to the blind, to set free the oppressed and announce that the time has come when the Lord will save his people" (Luke 4:18-19). How can we see the kingdom of God manifested in these ways today? How can we participate in Jesus's kingdom work?

We continue to feel the tension of living in a world with divisions, uncertain futures, and injustice. We can lose hope. But Jesus shows us that the kingdom of God is already among us, even when it is as small as a seed quietly germinating in the ground. Jesus's ministry gives us glimpses of what we wait and long for—God's just rule over creation where all are united. And Jesus teaches us that one day we will experience God's kingdom in fullness. This is the hope we confess when we pray, "May your kingdom come; may your will be done on earth as it is in heaven" (Matthew 6:10). May we have the eyes to see what is already emerging around us, the courage to participate in its growth, and the hope to wait for the fullness of God's kingdom on earth.

Take a moment to pray the Lord's Prayer found in Matthew 6:9-13. How does this prayer reflect God's Kingdom, through themes like forgiveness, honoring God as holy, and having what we need for each day? Ask God to help you participate in the kingdom of God, on earth as it is in heaven. 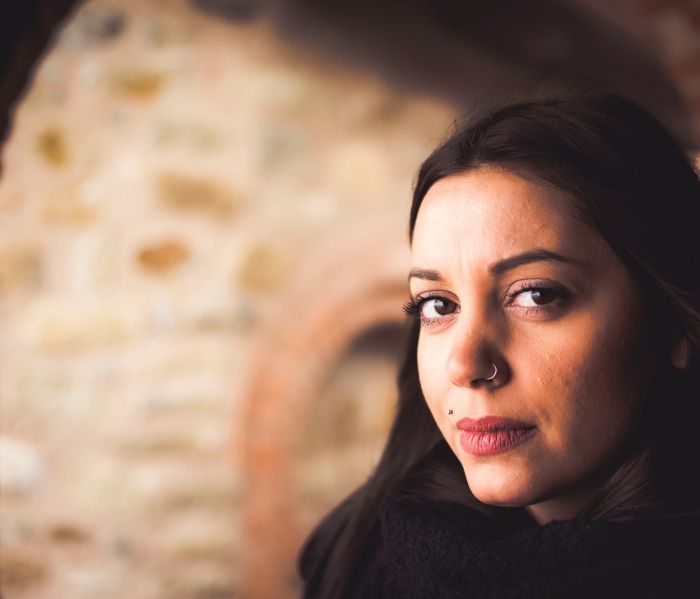 How Can We Rejoice During Suffering?

I drove to church in a tumult of tears and anger. It was Holy Week and I woke up to devastating news from our sister churches in Egypt. During their Palm Sunday services, two Coptic cathedrals were bombed by the Islamic State in Egypt.   Egypt is my ... 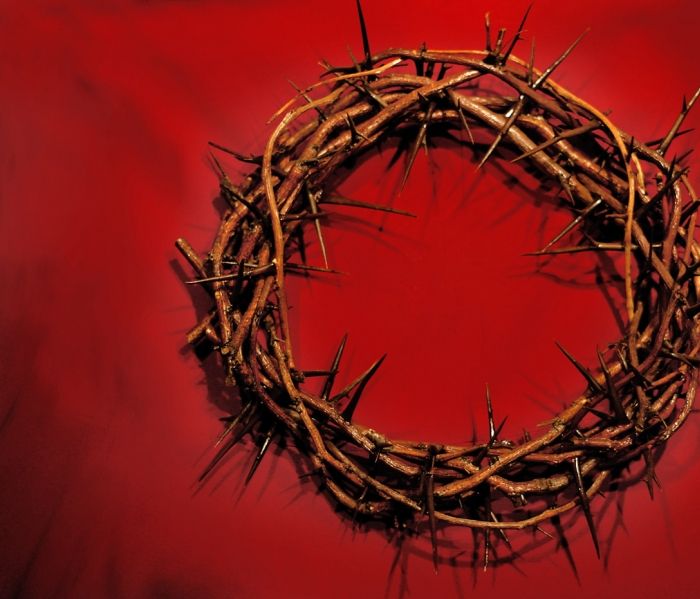 Ben-Hur: How Can We Break Cycles of Violence?

Tensions run high in the world of Ben-Hur . Jerusalem is under Roman occupation. Jews live as political exiles in their own city. Soldiers march the streets, quickly resorting to violence in even minor altercations. Entertainment involves brutality and death. It is a culture ready to spill blood—only ... 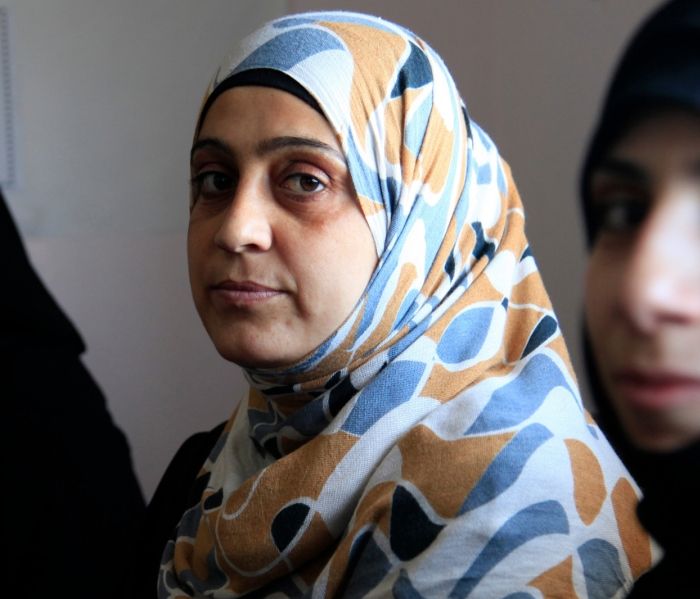 What Does the Bible Say About Caring for Refugees?

Refugees face harsh experiences. Many have died crossing treacherous seas in search of land anywhere but their homeland. They flee in desperation, seeking protection. Their stories are rife with despair and anxiety. They are relieved to abandon the conflict at home, but every forward step is one of faith. ...