Always Learning, Never Knowing Do we really want answers to our questions? May 13th, 2019 Mike Anderson 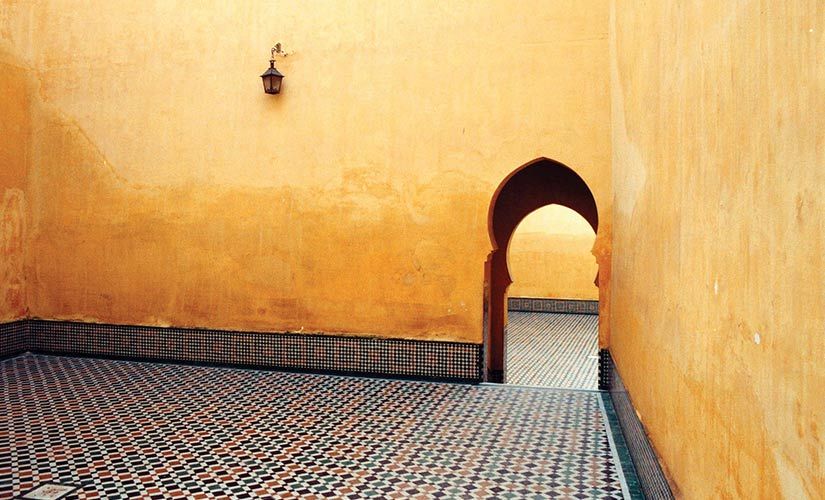 
This is the fifth installment in a series of blog posts addressing Jesus’s promise that his followers who abide in his Word will know the truth (John 8:31-32).

Shortly after I became a Christian, the leaders in the ministry of which I was a part taught me how to talk with people who have doubts about Christ. One idea was to read the Bible with them. So I asked a few friends to do this, and much to my surprise, several said yes! But one time someone said no. He told me he wasn’t interested because he wasn’t sure what he believed—and he liked it that way. He didn’t want to investigate the claims of Christ because he liked not knowing.

I appreciated his honesty, and I’ve since realized that he’s not alone. Many of us have questions we don’t really want answered.

Two reasons we may not want to know the truth

The point is that as soon as you come near knowledge of the truth, that truth places demands on you. So, if you find you are always asking questions but never arriving at answers, it is worth exploring whether part of the reason may be that you don’t really want to know the answer because you might have to face up to some decisions in your life.

Does the truth constrain you?

One of the scariest moments in my life is when I look at my baby monitor. I want my son to sleep. If I look at the monitor and learn he’s not sleeping, this knowledge will place a demand on me. I’ll have to check on him, change his diaper, comfort him, feed him. I’m tempted to keep my back to the monitor. Then I can wash my dishes or pay my bills or do whatever else I want to do without having to acknowledge that my son is upstairs needing me.

If there is a God who makes his will known, that constrains you. Knowing this, either you’re going to say no to at least some of your current desires and live for him, or you’re going to act on your desires despite him. Saying “I don’t know” whether God exists or what God says allows us to keep living without feeling so constrained.

The problem is that, despite our desire to keep our options open, we still have to live and act. I can keep washing my dishes while claiming I don’t know whether my son is crying or not, but I’m living as though he’s not. To not decide is to decide.

And if I live as though something is true when it is not, I’ll be living in conflict with reality. If I go on choosing not to know that my son is crying, I’d be hurting him. Not committing ourselves to the truth may feel safer or easier, but it’s dangerous for ourselves and others.

If God has revealed something in his Word, it “belongs to us.” It is available for us to know, and knowing it will lead us to live our lives differently.

The truth will set you free

Jesus says that if you abide in his Word, “you will know the truth”—not exhaustively, but genuinely (John 8:32). But does he then say “and the truth will constrain you and place all kinds of harsh demands on you and ultimately enslave you to a life of misery”? No, that’s not what he says. In fact, he says the exact opposite: “you will know the truth, and the truth will set you free.” Here is why you don’t want to keep “learning” and never arriving at a knowledge of this truth: It’s a truth that brings freedom!

So keep digging; keep asking the next question. As you learn, invite into your search other Christians and the voices of Christians from other cultures and generations. If you find they are all also saying, “I don’t know” in response to a question you raise, then maybe that is one of those “secret things” that belongs to the Lord.

But if the Bible does seem to be saying something to you and you find yourself resisting it, look into that a bit. Is there fear behind your resistance? Is there some selfish desire or guilt in your heart that doesn’t want to be constrained? How you feel about a truth, and how you feel about the changes a truth might require in your life are important considerations. But such considerations don’t determine what is true. Don’t let them keep you from arriving at knowledge of the truth that “belongs to you”—the truth that Jesus promises will set you free.

In the next part of this blog series, we’ll begin to look at how truth can lead to freedom.