Do I have to know things to follow Jesus? Connecting knowledge and action in the life of a disciple March 25th, 2019 Mike Anderson 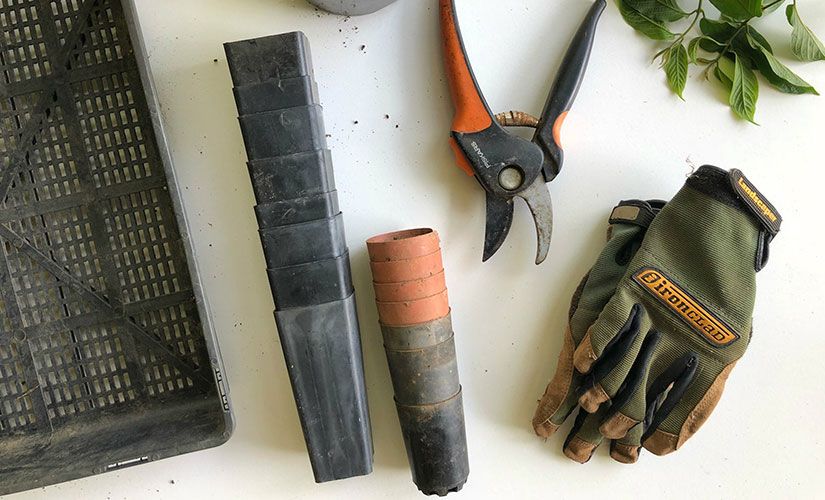 Do I have to know things to follow Jesus? Connecting knowledge and action in the life of a disciple March 25th, 2019 Mike Anderson
Bible Engager’s Blog


“Why are we wasting our time studying? What really matters is doing what Jesus said.” I’ve been a Christian for 12 years now, and in that time, I’ve heard countless sentiments like this—and for good reason, too. Jesus himself said, “If you love me, you will keep my commandments” (John 14:15).

Nonetheless, in John 8, the section of Scripture we’ve been looking at in this series of blog posts, the first promise Jesus makes to disciples who abide in his Word is that they “will know the truth.” The person we follow says that knowledge is an indispensable part of discipleship to him. So is doing. But how do they relate? Jesus won’t contradict himself. Knowing the truth and doing what Jesus said are mutually reinforcing.

To begin following Jesus, you must first know something. In the passage we’ve been looking at in John 8, Jesus is addressing “the Jews who had believed him” (verse 31). He had told them, “I am the light of the world” (John 8:12). And they believed him, even though obviously they don’t understand fully. Jesus starts by telling them who he is—giving them knowledge, which requires a response of trust. Once they believe, he begins instructing them in what to do.

This is a pattern throughout the Bible. For example, when God gives Israel the most famous list of things to do and not do, the Ten Commandments, he begins by saying: “I am the LORD your God, who brought you out of the land of Egypt, out of the house of slavery” (Exodus 20:2). He wants his people to know this before he tells them what to do.

So knowledge precedes doing, and doing must follow. Jesus says, “If you abide in my word, you are truly my disciples” (verse 31). In Part 1 of this series we saw that abiding in Jesus’s word involves continually hearing, considering, and applying that word to our lives. That’s something you do. How? First, it means continually hearing Jesus’s word. Historically, that happened when churches gathered to read the word aloud, recite it together, and hear it preached. Passages were often committed to memory as a result of regularly saying them aloud together. Today, many of us have the added blessing of access to printed Bibles in our own language. In fact, I’m using a Bible app on my phone as I write this post. Abiding begins with taking every kind of opportunity to continually hear Jesus’s word.

But abiding doesn’t end with hearing the word. One of the ways I try to hear Jesus’s word regularly is through the use of a Bible reading plan (this year, I’m using Robert Murray M’Cheyne’s). Recently the plan had me in 1 Corinthians 8. As I was reading it on the train, verse 6 stood out to me: “[Y]et for us there is one God, the Father, from whom are all things and for whom we exist …” I was struck by the phrase “for whom we exist.” Since I was trying to abide in these words, I took more time to ponder them. What does this mean for me? “I exist for God.” My whole reason for being here is not ultimately me—it’s him. I experienced a sense of wonder just thinking about it.

Then I realized how often I fall short of existing for God. Too often, I don’t obey God simply for his sake, but for benefits that will come to me as a result. For example, I’m quicker to obey God if someone is around whom I look up to, because I sense they will like me more if I act more like Jesus. But when that person isn’t around, when it’s just me and my wife at the dinner table, I tend to not listen as well or speak words that give life, even though I know such things are pleasing to God.

Not surprisingly, God quickly gave me an opportunity to apply this insight. My wife and I were on an errand. On the way she suggested we should go to the grocery store instead. I don’t like grocery shopping. I had other things to do that day. It would be time consuming. But I knew it would make her day better, and I remembered, “I exist for God, not myself.” So, I went. I didn’t get as much done that day, but I did experience a measure of joy from serving God for his sake, rather than demanding my wife serve me for mine. You could say that afterward I knew even better that I exist for him.

This is a small example, but do you see the interplay between knowing and doing? I first knew Jesus died for me 12 years ago when I was converted. Since then, I’ve been imperfectly doing something: reading his word. Recently that meant reading 1 Corinthians 8:6. As a result, I knew I existed not for myself, but for God. I then did something different in my interaction with my wife. As a result, I knew even deeper, through experience, that I existed for God.

Doing what Jesus commands is essential to following him, and it is also the primary way we deepen our knowledge of what he says. If all I could have told myself in the car with my wife was, “I’m supposed to be nice to her,” I wouldn’t have had the same power to do it. But because I was abiding in that verse, I knew more deeply that I existed for God, and I had more power to treat my wife’s interests as more significant than my own (Philippians 2:3).

When the Israelites remembered that the Lord was their God, who brought them out of the house of slavery, then they were able to worship him alone. The more deeply Jesus’s disciples (then and now) know he is the light of the world, the more they—we—want to abide in his word. And the more we abide in his word, the more we will know the truth, and thereby receive power for doing what he commands.

So don’t stop at knowledge of the truth, but don’t skip it either. Knowledge is a necessary part of following Jesus. In the words of Dutch theologian Herman Bavinck, “Religion is not merely a doing. Christian works, however good and necessary, cannot by themselves satisfy the human heart, or give peace and rest to the conscience ... Love cannot supplant faith.”