What Is Truth? And Can We Know It? Why we can trust Scripture's promises March 11th, 2019 Mike Anderson 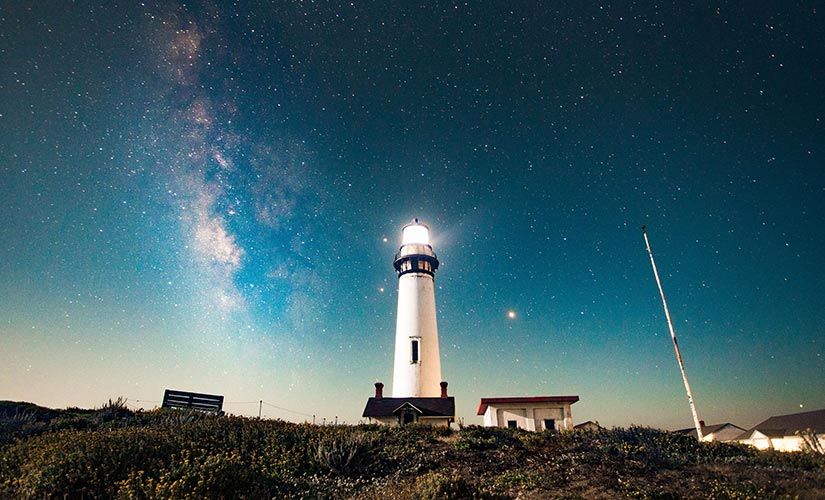 What Is Truth? And Can We Know It? Why we can trust Scripture's promises March 11th, 2019 Mike Anderson
Bible Engager’s Blog


Shortly after I became a Christian, I was encouraged to memorize Bible verses. I remember deriving great comfort from memorizing Romans 8:28: “And we know that for those who love God, all things work together for good, for those who are called according to his purpose” (ESV). Then one day a scary thought crossed my mind, one I now know was not unique to me: “What if that’s not true?” It’s not a self-evident truth, and much of my experience doesn’t seem to work for my good. “How can I really know?” I wondered.

In Parts I and II of this blog series, we saw that the mark of a true disciple is abiding in the words of Jesus, written down for us in the Bible (John 8:31). Today, though, I want to examine the first promise Jesus makes to those who abide in his word: “You will know the truth” (John 8:32). Jesus is telling us that the truth is knowable, and if you abide in his word you will know it.

There was a time when almost nobody would dispute that truth was knowable; the issue was how to find it. That’s no longer the case. We find several different opinions about truth around us today, which might be grouped into a couple of categories.

… And their blind spot

You can see how both of these views make it hard to hear Jesus’s claim that he has truth, we can know it, and that his truth will set us free. How can we believe him?

First, we can recognize that the Enlightenment and postmodern perspectives are themselves claims to truth. Enlightenment thought relies on assumptions it cannot prove experimentally. Postmodern thought is itself imposing an arrogant opinion (how can you correct the blind man claiming the elephant is a tree, unless you’re claiming to see the whole elephant?). Increasingly, academic philosophers and average people are recognizing both of these perspectives as self-contradictory—and unsatisfactory.

Ultimately, truth reaches much deeper than anything we can observe with our senses. The Bible claims that all truth flows from God himself. And if the infinitely powerful God of the Bible does exist, and if he wanted to talk to people so that they’d know the truth, isn’t it possible he could make sure the truth got through?

So yes, you and I can know that for those who love God, all things work together for good—but we cannot know this looking in from the outside. We cannot know fully until we are starting to do what Jesus has said.

You inhabit a culture different from the apostle Paul who first penned those comforting words. It’s true that people have also misused this passage in service of their own power. And there are depths of meaning in these words (and the rest of the Bible) that we may never fully understand. Nonetheless, they are part of Jesus’s word to you. According to Jesus, if you abide in them, you will know—experientially, for yourself—the truth they communicate.

Life as a disciple of Jesus, then, is not merely doing. Rather, doing leads to knowing, and knowing leads to doing. Knowledge is a necessary part of following Jesus. In the next part of this blog series, we’ll explore the part it plays.